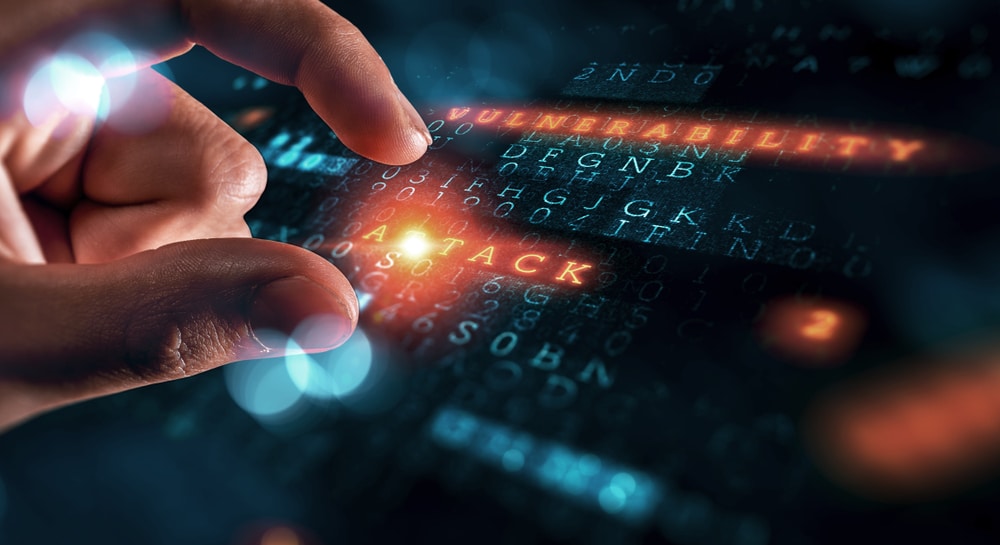 (ETH) – The world’s biggest meat supplier has become the latest casualty of a cybersecurity attack, posing a fresh threat to global food security already rattled by the Covid-19 pandemic.

JBS SA shut its North American and Australian computer networks after an organized assault on Sunday on some of its servers, the company said by email. Without commenting on operations at its plants, JBS said the incident may delay certain transactions with customers and suppliers.

The attack sidelined two shifts and halted processing at one of Canada’s largest meatpacking plants, while the company canceled all beef and lamb kills across Australia, industry website Beef Central said. Some kill and fabrication shifts have also been canceled in the U.S., according to a union Facebook post.

Hackers now have the commodities industry in their crosshairs with the JBS attack coming just three weeks after the operator of the biggest U.S. gasoline pipeline was targeted. It’s also happened as the global meat industry battles lingering Covid-19 absenteeism after recovering from mass outbreaks last year that saw plants shut and supplies disrupted.

The cyber assault affected a Canadian beef plant in Brooks, Alberta, about 190 kilometers (118 miles) east of Calgary, on Monday, according to Scott Payne, spokesman for United Food and Commercial Workers Canada Union Local 401. The facility accounts for more than a quarter of the nation’s capacity, and according to a job ad, processes about 4,200 head of cattle a day. READ MORE