Death Valley, the record-holder for highest air temperature ever recorded on Earth, could come close to that mark later this week 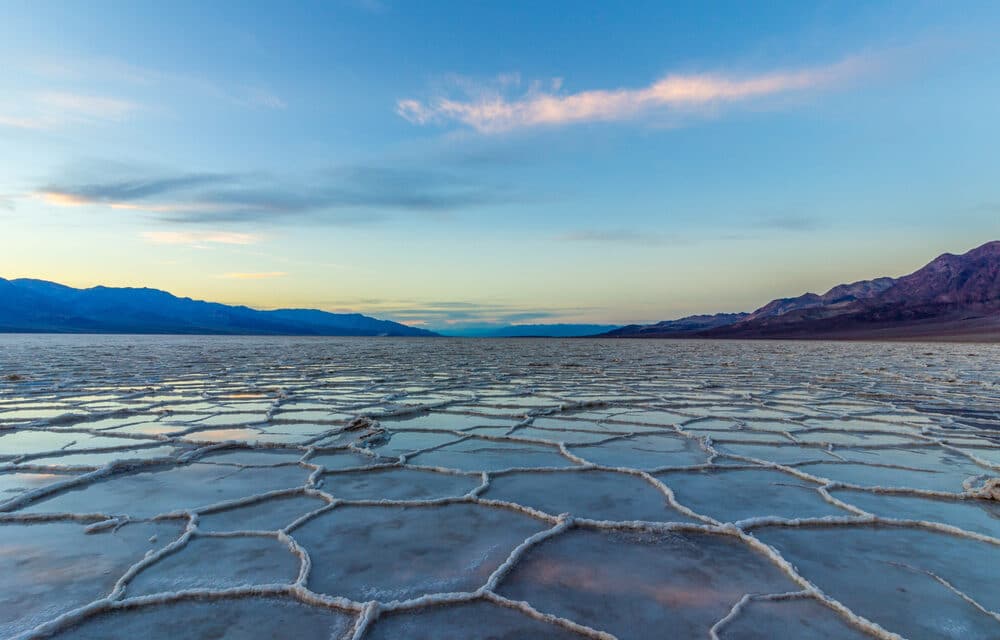 (ETH) – Death Valley, California, the record-holder for the highest air temperature ever recorded on Earth, 134 degrees Fahrenheit, could come fairly close to that mark later this week as an extraordinary heatwave tightens its grip on the West.

And that isn’t the only location that will stamp new marks in the weather history books with this heat surge, according to AccuWeather meteorologists. Forecasters say this current heatwave won’t just be remembered for its intensity, but also for its duration.

Dozens of record highs have already fallen from California and Arizona to Montana and Idaho, and more are likely to tumble heading into the weekend as temperatures remain well above 100 F and even 110. The expansive nature of excessive heat watches and warnings over parts of the country familiar with extreme heat is a testament to the severity of this particular heatwave.

Many of these alerts last into the weekend. The interior West will remain sweltering through the remainder of the week and into the weekend, according to AccuWeather Lead Long-Range Meteorologist Paul Pastelok. “Temperature departures from the Southwest to Montana can average 10-20 degrees Fahrenheit above normal. Some areas will even have temperatures up to 25 degrees above normal,” Pastelok said. READ MORE