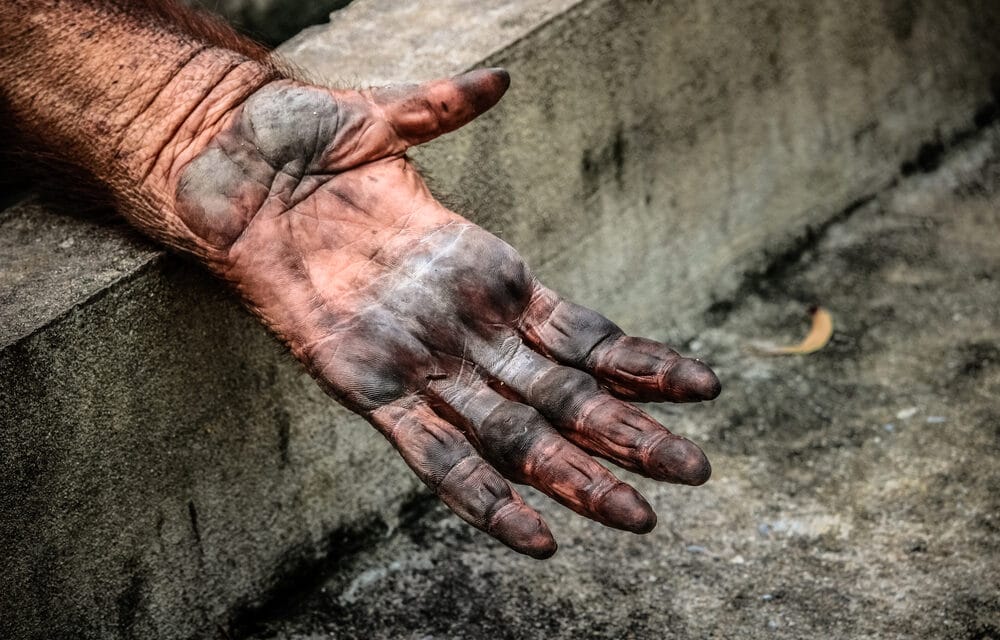 Earlier this year, researchers announced a blending of man and monkey. The Salk Institute for Biological Studies in La Jolla, California, said in April that it participated with a China-led research team in an experiment by injecting human stem cells into monkey embryos.

They allowed the resulting creature to live and grow for 19 days before terminating it. The researchers responsible for the technology used in the experiment said their work aided the study of embryonic development. Federal officials have placed a moratorium on U.S. funding of such research.

Still, they are reviewing the restrictions and scientific developments as Congress debates a bill to spend nearly $200 billion of taxpayers’ money on research and development endeavors to counter China. Sen. Mike Braun, Indiana Republican, said he is worried that such human-animal hybrid experiments will cross ethical boundaries and contravene the dignity and sanctity of human life.

“I mean, any of us could speculate on kind of the Frankenstein concept, let’s put it that way, which that was being referred to as in terms of what this leads to,” Mr. Braun said. “I don’t know. I think that I do believe that there’s a genuine interest in taking so much that we’ve learned through DNA analysis. READ MORE