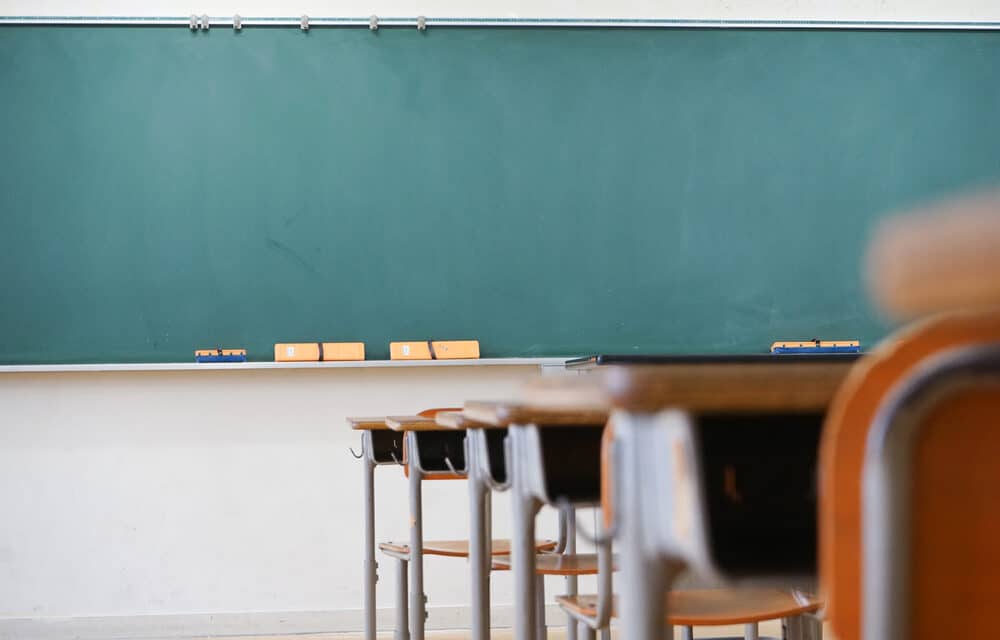 (OPINION) ETH – A Loudoun County, Va., middle schooler whose family asked that he not be exposed to transgender-themed lessons that go against their faith was placed in a small room adjacent to the dean’s office during that class the next day rather than an alternate lesson, according to the parents.

“[The boy’s mother] wasn’t happy about the fact that he was put in this isolation room,” said Brenda Tillett, president of Standup Virginia, a nonprofit that fights for parental rights and education, law enforcement and safe communities and election integrity. “I think that is giving a child a mental message that they’ve done something wrong because they’re placed in isolation.”

A school spokesperson said each grade’s dean’s office is equipped with “classrooms” where students are often sent when their parents opt them out of a lesson, and that the teen was not sent to an isolated chamber. But video the student recorded from inside gives viewers an idea of its dimensions – large enough for two desks and not much else.

“Barely bigger than a broom closet,” the father described it, and the student said that if anyone else was in a similar room, he had no contact with them. Students at Harper Park Middle School in Leesburg all attend “advisory learning” classes at the same time every morning, Tillett said. It’s a half-hour homeroom period, and typically, they learn about being considerate toward others and “how to make good friends.” READ MORE