Christian pastor killed over outreach to Muslims: ‘Today Allah has judged you’ 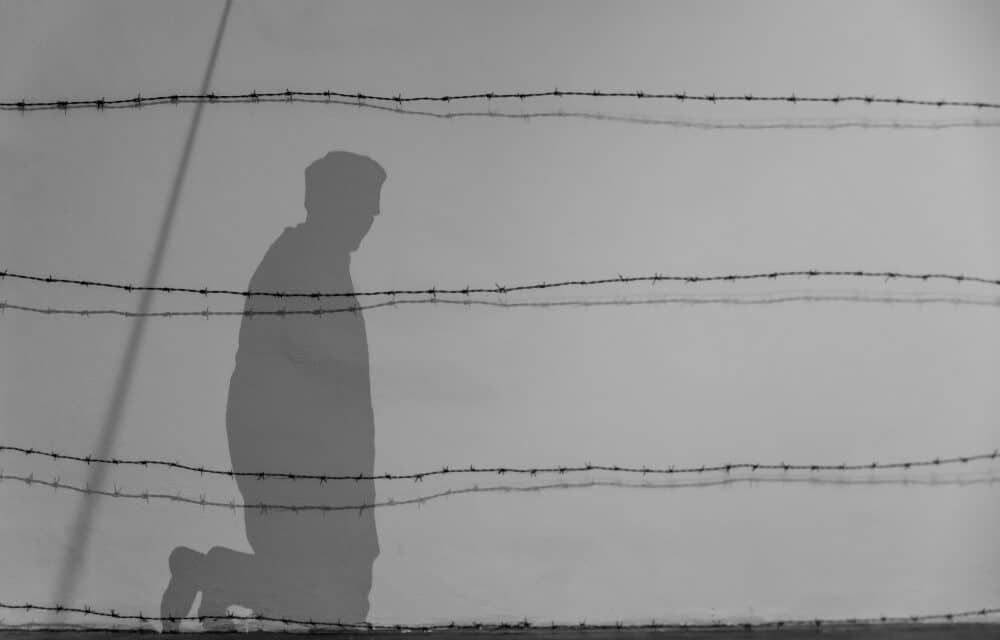 (ETH) – A radical Muslim has confessed to police in Uganda that he killed a 70-year-old pastor earlier this month because of Allah’s word to kill all infidels who mislead Muslims by sharing the Gospel.

Olingha was one of the Muslim extremists dressed in Islamic attire who stopped Pastor Obo and his wife on their way home from a market at about 8:30 p.m., his wife, Christine Obo, said.

“Olingha openly confessed (to police) that he can’t regret that he killed the bishop because he did it in the cause of Allah’s word to kill all infidels who mislead Muslims. He added that Allah will be with him in jail, but the kafiri (infidel) deserved the killing.”

One of the attackers told the pastor, who oversaw 17 churches across the region and had been sharing Christ with Muslims, that he was an “infidel” who caused Muslims to leave Islam and “blasphemes the words of Allah,” and that, “Today Allah has judged you.”

A week before the murder, the couple had invited a former Islamic teacher to testify on how he became a Christian at their church, Christine Obo recalled. Area Muslims were also upset with the church because it offered the former Islamic teacher a pig as part of a micro-enterprise livestock project that helped raise funds for the church, she added. READ MORE