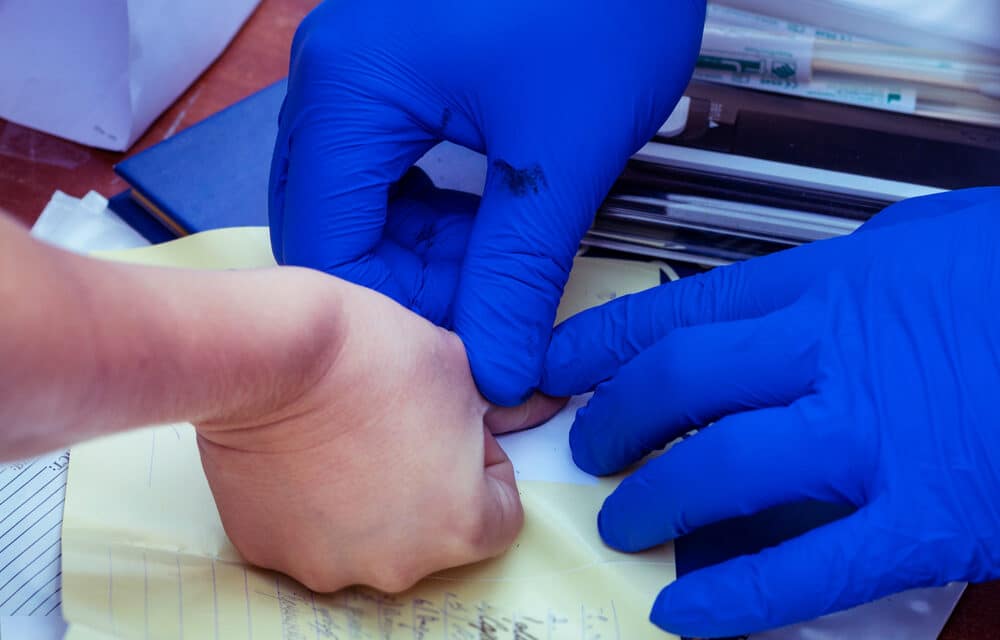 (ETH) – Federal authorities are suing a debt collection company after a Christian employee refused to be fingerprinted due to his religious beliefs.

The EEOC claims the company violated federal law when it fired Harrington instead of accommodating his request not to be fingerprinted due to his religion.

The EEOC says its pre-suit investigation revealed that APRS had requested that its employees be fingerprinted as a result of a background check requirement of one of its clients.

Shortly after Harrington informed APRS that having his fingerprints captured was contrary to his religious practices, APRS fired him.

The suit claims the company did it before asking the client whether an exemption was available as a religious accommodation. READ MORE