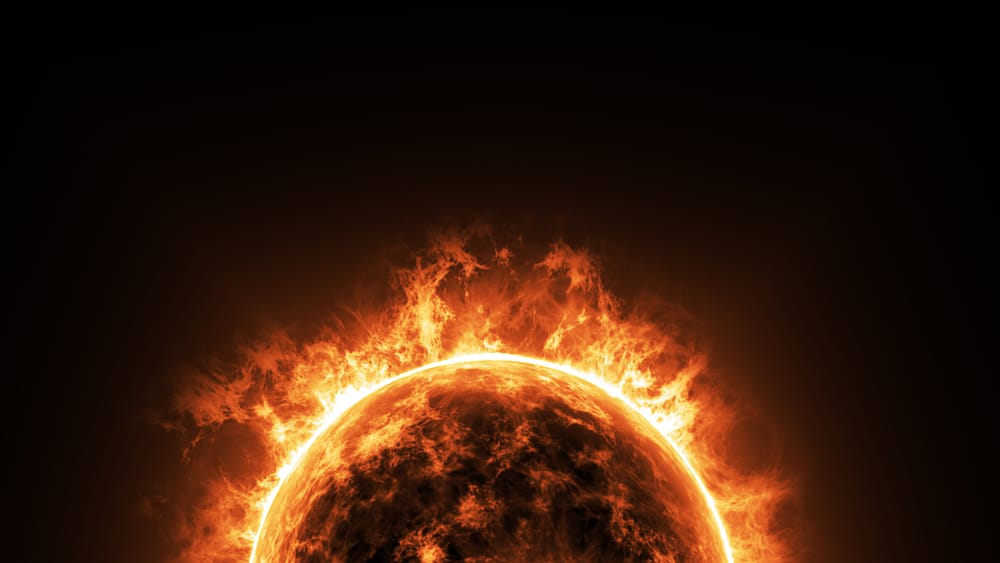 (ETH) – Chinese media have reported that researchers working on a nuclear fusion project have succeeded in holding plasma of 120 million degrees Celsius for close to two minutes. Chinese daily Global Times reports that the so-called artificial sun as the Chinese nuclear fusion project is known also succeeded in maintaining plasma at 160 million degrees Celsius for 20 seconds.

These times, while not very long in absolute terms, are records in the quest for nuclear fusion. The next step would be to maintain these temperatures for as long as a week, according to a physics professor from the Southern University of Science and Technology in Shenzhen.

China’s nuclear fusion reactor first made headlines in 2019 when Beijing said it would soon begin operations. The reactor—the HL-2M Tokamak—was first powered at the end of last year, and its first achievement was maintaining a temperature of 100 million degrees Celsius for 100 minutes.

Nuclear fusion has become something of a modern-day philosopher’s stone. The process holds great promise for the generation of energy but making it work has proven a challenge because while the process of fusion itself is possible, it consumes more energy than it releases, which is the opposite of the goal. Russia also recently reported nuclear fusion news. Earlier this month, state media said the T-15MD tokamak had been powered for the first time. READ MORE