CBS and Hallmark Channel reject pro-life ad, deeming it ‘unacceptable’ and not a ‘positive experience’ 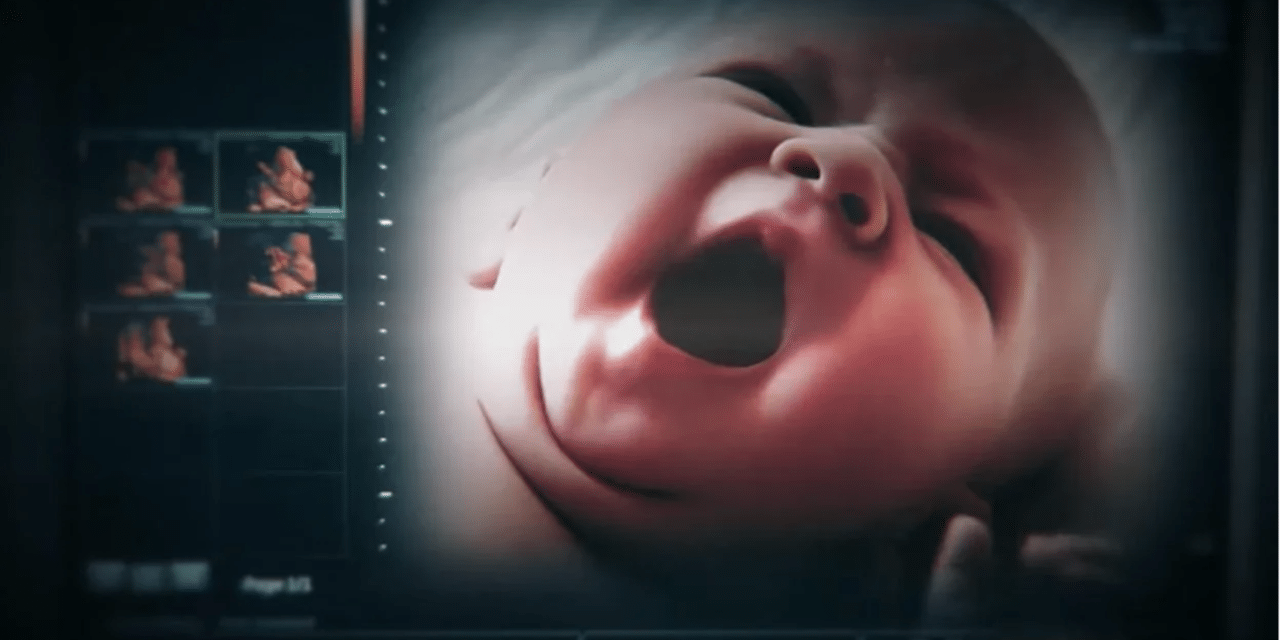 (OPINION) ETH – Following the announcement last month the U.S. Supreme Court would be taking up the first significant abortion case in many years, the Susan B. Anthony List, a pro-life advocacy group, announced it was launching a $2 million television ad campaign.

But the ad the group produced, which features zero graphic footage, has been rejected by multiple TV networks as too “controversial” and “unacceptable” — with at least one channel claiming that the ad is just not the “positive experience” it wants to give its viewers, according to the Daily Wire.

SBA List’s new ad praises medical breakthroughs and health care technology but laments that the unborn are victims of our laws that have not caught up with scientific progress . “Five decades of medical breakthroughs,” the ad begins, “every age group has more opportunity to live — except one.

The unborn still fall victim to outdated laws. “Science tells us that at 15 weeks these babies have fully formed faces. They smile. They yawn. They feel pain,” the ad says. “It’s why European countries ban late-term abortions. “In five decades, we’ve learned they are just like us. Isn’t it time the law reflects the science?” the ad concludes.

CBS told the SBA List that it would not be running the group’s “unacceptable” ad because it would violate the network’s rules on issue advocacy. “Issue-oriented advertisements that are designed for the purpose of presenting views or influencing legislation on issues that are controversial by general public consensus are unacceptable,” CBS said in an email provided to the Daily Wire. READ MORE