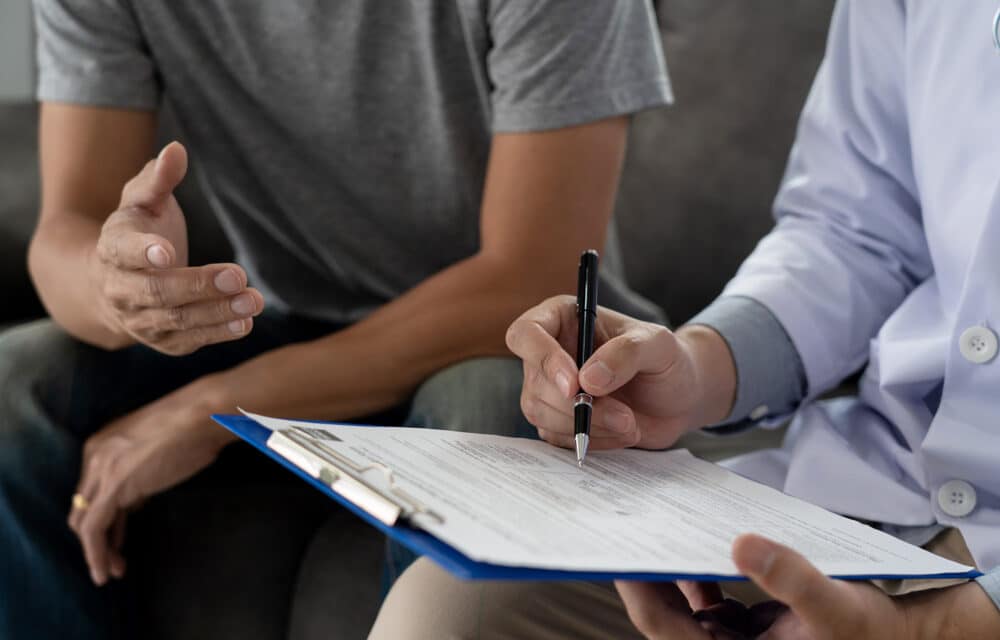 (OPINION) ETH – A Columbia University medical college has set up “Guidelines for Promoting an Anti-Bias and Inclusive Curriculum” — and one of the tenants is ditching the term “Caucasian” to describe white people. The Vagelos College of Physicians and Surgeons indicates the guidelines are “intended to combat systemic racism and bias which decrease our ability to provide equitable medical care, and to increase inclusion within our medical school.”

Specifically, the guidelines say one of the goals is “eliminating the use of outdated and imprecise terms, e.g., ‘Oriental’ to describe an Asian person or ‘Caucasian’ to describe a white person” and using more precise terms.

The document links to a 2020 article titled “Time to Phase Out ‘Caucasian'” in which author Andrea Westby — an assistant professor in the Department of Family Medicine and Community Health at the University of Minnesota — argues that “literally speaking, ‘Caucasian’ refers to people from the Caucasus mountain region, which includes Georgia, Armenia, Azerbaijan, parts of north Iran, and central southern Russia.”

Westby also noted in the piece that the use of “Caucasian” to describe white people serves the purpose of “prioritizing comfort of white people.” She adds that “white people are uncomfortable with naming themselves as white” and that doing away with “Caucasian” can be seen as an “antiracist action.”

“It is important to consider the implications and effects of the language we use, and the word Caucasian used indiscriminately when not rooted in historical context or impact does further racist assumptions and obstructs antiracist discourse,” Westby adds. READ MORE