Cashier slaughtered in supermarket for telling customer to wear a mask… 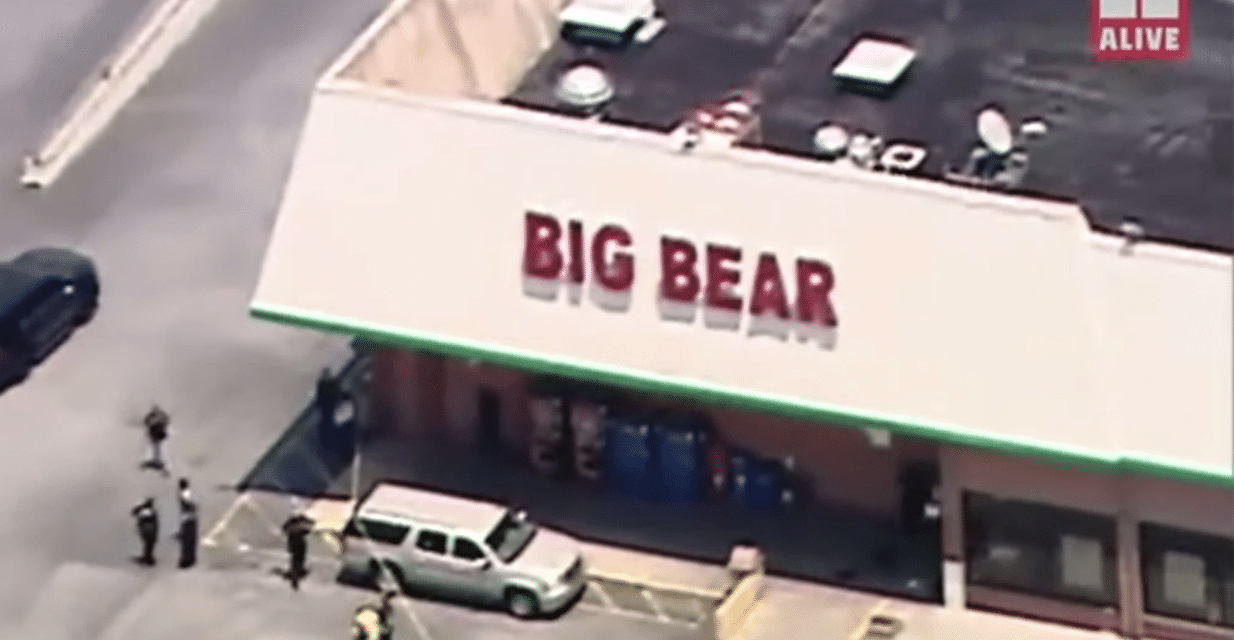 (ETH) – A cashier was gunned down inside a Georgia supermarket Monday simply for asking a man to put on a mask — and a retired deputy who intervened was also shot, authorities said. The afternoon horror happened at a Big Bear Supermarket in DeKalb, when the worker asked Victor Tucker Jr., 30, to mask up due to the COVID-19 pandemic, according to the Atlanta Journal-Constitution and the Georgia Bureau of Investigation,

Tucker refused and got into an argument with the woman before leaving the store without making a purchase, the report and GBI said. The suspect then barged back inside and allegedly shot her in the head, authorities said.

The cashier, who has not yet been identified, was later pronounced dead at Grady Memorial Hospital, GBI said in a press release. The retired deputy, a part-time reservist with the DeKalb County Sheriff’s Office who was working security at the store, jumped in and returned fire, Dekalb sheriff’s office spokeswoman Cynthia Williams told the Journal-Constitution.

Both Tucker and the ex-deputy, a former 30-year member of the force, were struck by gunfire, authorities said. Authorities said a second cashier was grazed by a bullet and treated at the scene. The former deputy was wearing a bullet-proof vest at the time and is in stable condition at Atlanta Medical Center, DeKalb County Sheriff Melody Maddox said during a press conference, the newspaper reported. FULL REPORT