California reservoir expected to fall so low that hydro-power plant will shut down for first time, Farmers say there is no more water, forced to leave fields fallow 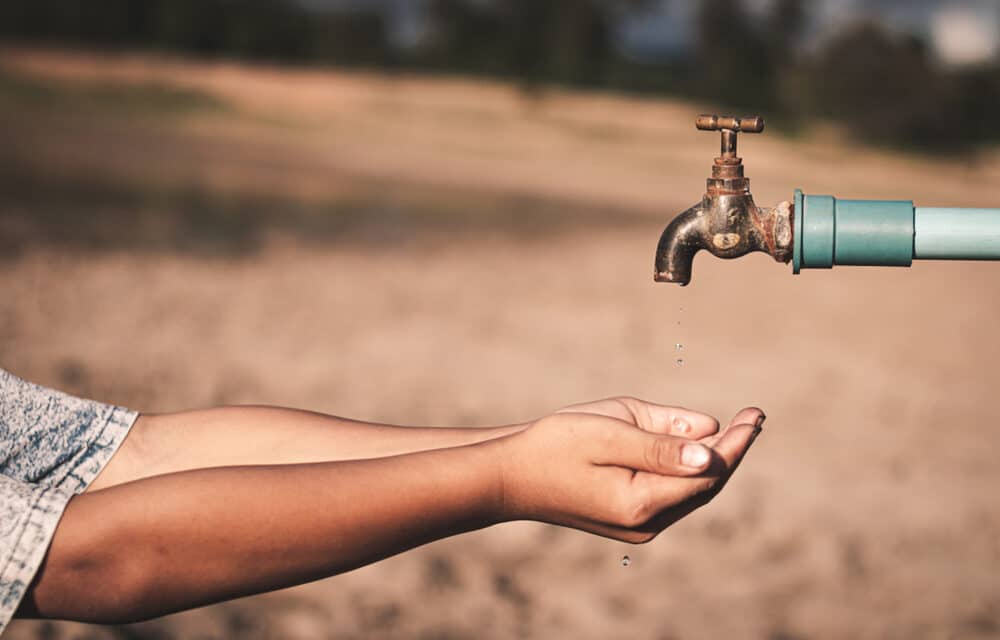 (CNN) – Water in a key California reservoir will fall so low this summer that its hydroelectric power plant will be forced to shut down for the first time, officials said Thursday, straining the state’s already-taxed electric grid.

An unrelenting drought and record heat, both worsened by the changing climate, have pushed the water supply at Northern California’s Lake Oroville to deplete rapidly. As a result of the “alarming levels,” officials will likely be forced to close the Edward Hyatt Power Plant for the first time since it opened in 1967, California Energy Commission spokesperson Lindsay Buckley told CNN.

The water in Lake Oroville — the state’s second-largest reservoir — is pumped through underground facilities to generate electricity, which can power up to 800,000 homes when operating at full capacity. While the water level in the reservoir is currently hovering around 700 feet above sea level, if it continues to fall at the currently projected rate to 640 feet there will not be enough water to continue operating the Hyatt plant in two to three months, coinciding with the typical peak of the summer heat and wildfire season.

“If lake levels fall below those elevations later this summer, DWR will, for the first time, cease generation at the Hyatt power plant due to lack of sufficient water to turn the plant’s electrical generation turbines,” said Liza Whitmore, Public Information Officer of DWR’s Oroville Field Division. FULL REPORT

Meanwhile, Salvador Parra, the manager of Burford Ranch in California’s Central Valley agricultural breadbasket, is worried about the lack of water. California’s worst drought since 1977 has forced Parra to leave fallow 2,000 of his 6,000 acres and dig deep for water to save the crops already planted.

“There’s not very much being grown out there, just because there’s no water. There’s literally no water,” said Parra. In a good year, the ranch grows everything from garlic, onions, tomatoes, and alfalfa to cotton. This year, Parra needs emergency water sources just to bring a reduced crop to harvest.

One well he is depending on is 800 feet (244 m) deep “and we’re having to pump it all the way up to the surface so that we can irrigate our crops.” The pipe system is costing the ranch thousands of dollars, but other options are just out of reach, Parra said. He said the water that is available, called supplemental water, is very expensive – $2,000 an acre-foot versus the regular price of $200-$250 an acre-foot. “So, ten times the cost. We can’t afford it.” READ MORE