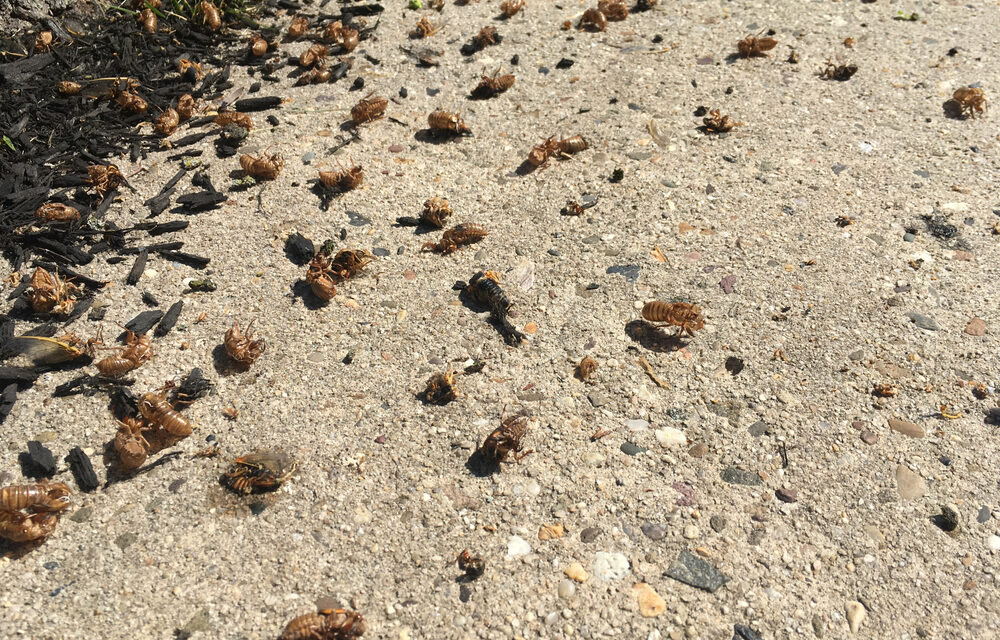 (ETH) – Journalists set to cover President Joe Biden’s first trip abroad were delayed several hours Tuesday night from taking off for Europe — but not because of bad weather or a late pilot.

Their charter plane suffered mechanical problems due to cicadas. A replacement plane had to be called in, and eventually the press corps took off from Dulles International Airport for the United Kingdom early Wednesday morning after waiting more than six hours to depart. NBC News’ Andrea Mitchell tweeted about the ordeal and suggested she’s not a fan of the bugs.

Billions of these large, noisy insects have overtaken the Washington, D.C., region and other areas along the East Coast after they emerged from underground for the first time in 17 years. They are members of Brood X — the largest group of cicadas that live on 17-year cycles, which includes three species.

It’s unclear how many cicadas were involved in the plane’s malfunction, but they have been flying around the D.C. area for weeks and are being spotted by Doppler radars that are normally used to track weather. President Joe Biden and first lady Jill Biden, meanwhile, took off Wednesday morning for the United Kingdom on Air Force One from Joint Base Andrews. Before he boarded, Biden swatted away a cicada that had flown onto his neck.  READ MORE