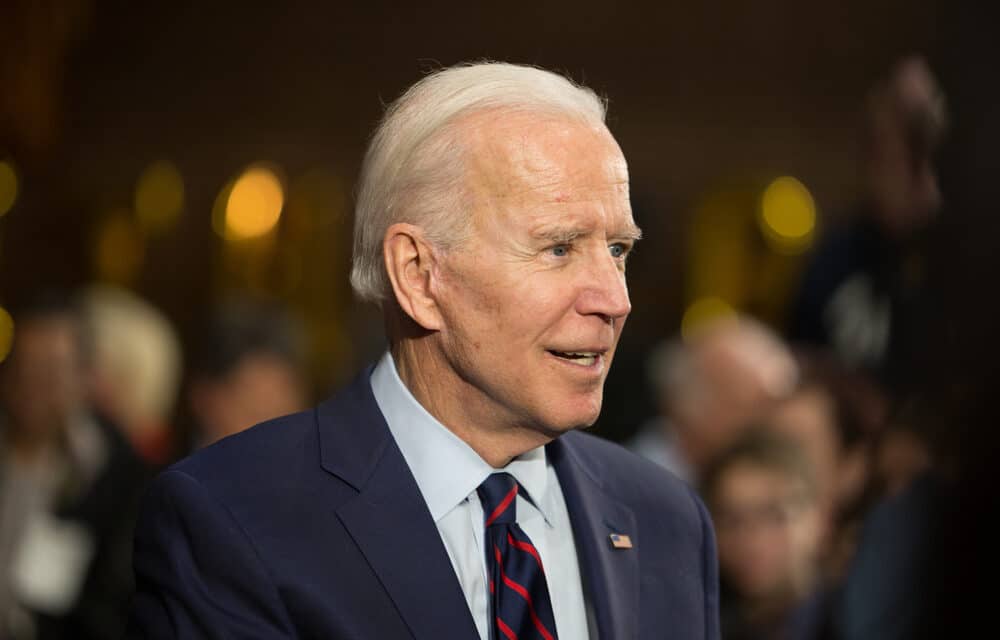 (OPINION) ETH – Joe Biden has been criticized for looking “like a deer in headlights” as Catholic bishops threaten to deny the US President Communion following his stance on abortion.

On Thursday, a group of Church leaders at the US Conference of Catholic Bishops voted to draft a “formal document” on whether politicians who advocate against the Catholic Doctrine would be able to receive Communion during Mass. The move was passed by 168 to 55, with six abstentions.

Catholics believe that receiving bread and wine at Mass during Communion is akin to receiving the body and blood of Jesus Christ. However, many Catholics have raised concerns over whether Mr. Biden should be allowed to receive Communion. Mr. Biden, who routinely attends the religious service, is the second Catholic elected President after John F Kennedy.

He could be the first person to be denied Communion by the Church following his support of abortion rights. During a press conference, the US President was asked about the Church’s step towards him possibly not allowed Communion. He replied: “That’s a private matter and I don’t think that’s going to happen.”

However, the US President has been accused of looking “like a deer in the headlights”. Benny Johnson, the host of the Benny Report, tweeted: “Biden looked like a deer in the headlights just now as a reporter asked for his thoughts on US Catholic bishops taking steps toward possible rebuke of him due to his conflicting actions on abortions.” READ MORE