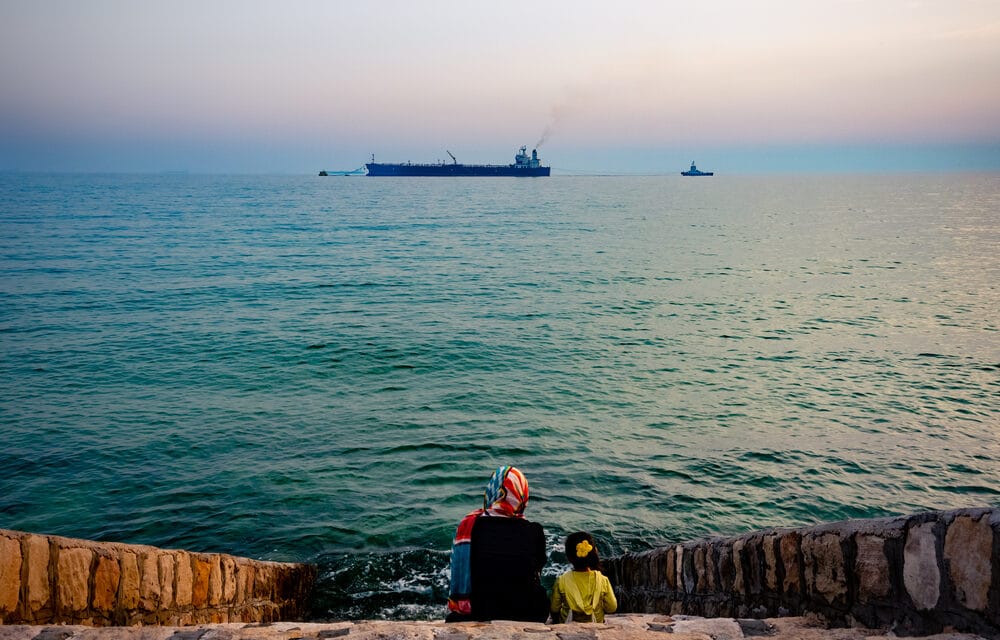 (ETH) – The Biden administration is urging Venezuela and Cuba to turn away two Iranian warships believed to be carrying arms intended for transfer to Caracas, while vowing that the U.S. will take “appropriate measures” to deter what it sees as a “threat” to America’s partners in the Western Hemisphere.

The warnings — some public and some private, according to three people briefed on the situation — come as the vessels have traveled a significant distance across the Atlantic Ocean. A senior Biden administration official said the ships are thought to be carrying weapons to fulfill a deal that Iran and Venezuela made a year ago, noting that it was during the administration of former President Donald Trump.

The official did not specify the types of weapons involved, but last summer there were reports that Venezuela was considering purchasing missiles from Iran, including long-range ones, and aides to Trump repeatedly warned Venezuelan leader Nicolás Maduro against such a move.

The intelligence community, meanwhile, has evidence that one of the ships, the Makran, is carrying fast-attack boats, likely intended for sale to Venezuela, according to a defense official and another person familiar with the intelligence.

Satellite imagery of the Makran from early May provided by Maxar Technologies showed seven such vessels placed on its deck, but it had been unclear whether those boats were still aboard when the ship began its journey. READ MORE