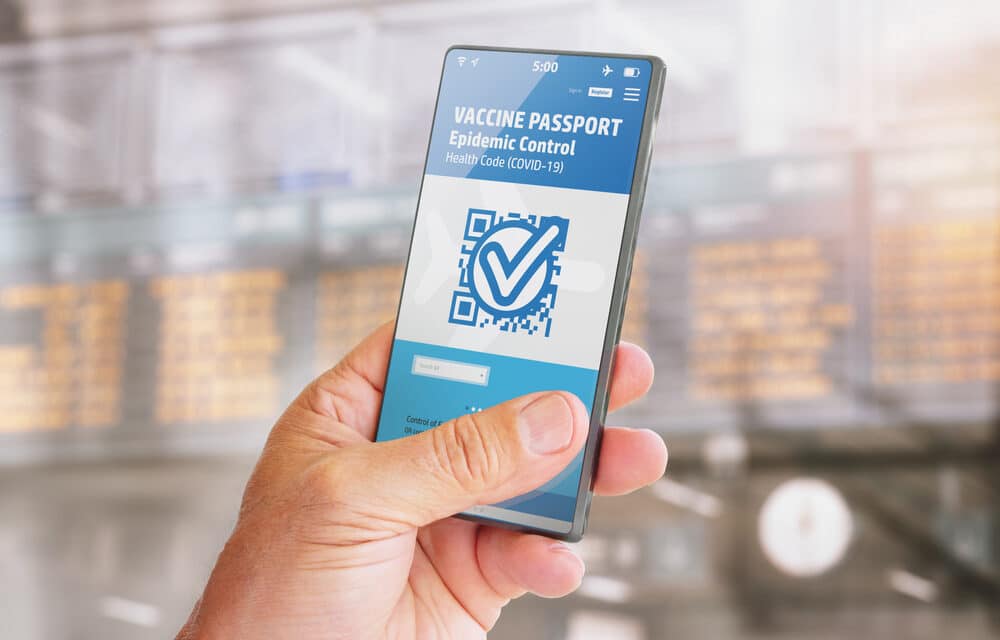 (CBN) – There’s been a rise in demand from health experts that the Biden administration promote the use of COVID-19 vaccine mandates and passports in an effort to motivate more Americans to get immunized.

The White House has rejected enforcing such measures on the federal level, arguing that the rights and privacy of citizens should be protected. “The Biden administration shouldn’t be so squeamish about vaccine verification,” George Washington University Public Health Professor Leana Wen said, according to The Hill.

Officials have also objected to using mandates among government employees or military forces. “If a company, a business wants to take steps to keep their workers and their passengers safe, I would think that, from a government perspective, we want to do everything we can to encourage that,” said Secretary of Transportation Pete Buttigieg.

But Wen said the Biden administration should have endorsed a standard method of verifying who has been inoculated, labeling it a “missed opportunity” to increase vaccine acceptance. She explained that some people might be waiting for the right reason, and a mandate could be the best way may to encourage them.

“There are a lot of people in the middle,” Wen said. “They’re not eager to get the vaccine, but they’re also not anti-vaxxers. They need an additional push. And that push is still not there, because we have not been requiring proof of vaccination in order to return to normal.” READ MORE