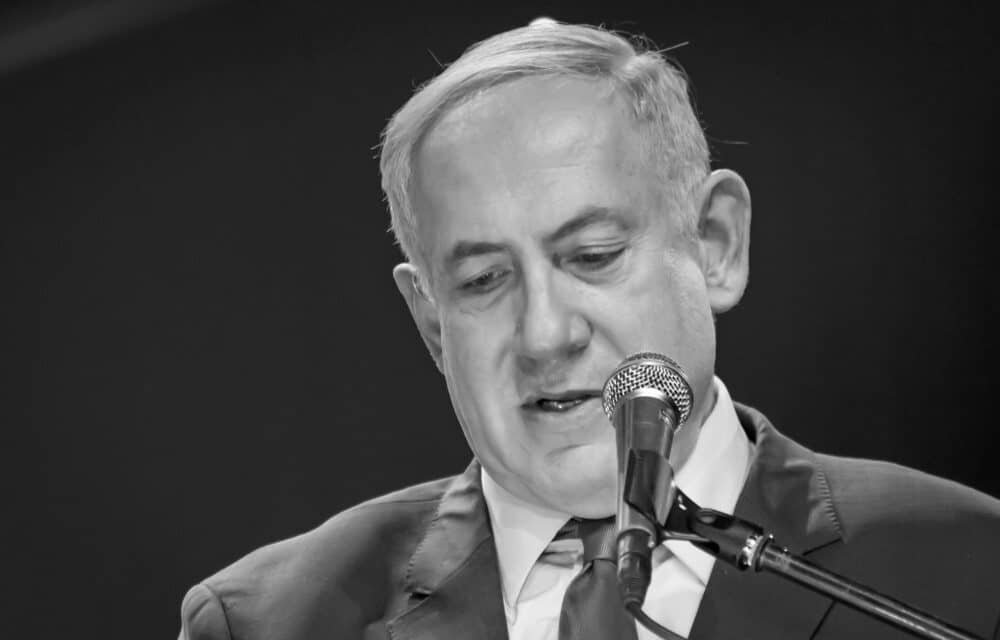 (ETH) – Israel appears to be on the brink of a new political era after an awkward coalition of parties from across the political spectrum announced it had formed a government.

Taking negotiations up to the wire, opposition leader Yair Lapid informed the country’s president late on Wednesday that he had struck a power-sharing deal with a broad grouping of right, center, and center-left parties.

The formation of a ‘change government’ should, in theory, bring to an end 12 years in power for prime minister Mr. Netanyahu and two years of political stagnation with four inconclusive elections but there are still hurdles to jump. Mr. Lapid said: “I commit to you Mr. President, that this government will work to serve all the citizens of Israel including those who aren’t members of it, will respect those who oppose it, and do everything in its power to unite all parts of Israeli society.”

He added: “The government will do everything it can to unite every part of Israeli society.” The Israeli president is elected by the country’s parliament for seven-year terms, with the role being largely ceremonial. Under the deal, Mr. Lapid, a former journalist turned centrist politician, has agreed that the right-wing leader of the much smaller Yamina party, Naftali Bennett, will serve as PM for the first two years before handing the leadership to Mr. Lapid. READ MORE