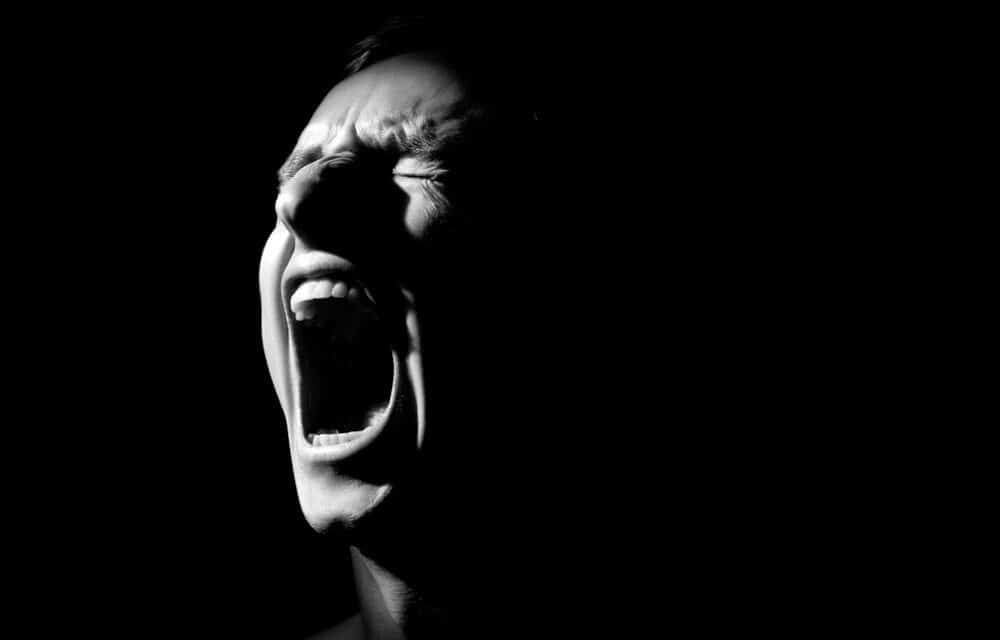 (OPINION) Todd Starnes – A notorious gang of atheists is demanding that a Virginia school district investigate allegations that a soccer coach prayed with his team. The Freedom From Religion Foundation says a “concerned citizen” observed coaches from Graham High School bowing their heads on the soccer field.

The FFRF is a Wisconsin-based gang of atheists, agnostics, and free-thinkers who loathe any public displays of Christianity. They are especially triggered by Nativity scenes and Christian coaches. It’s unclear whether the “concerned citizen” was allowed to be on school property or if they were simply lurking in the bushes while taking photographs of the children. That’s a tad bit creepy, even for atheists.

“It is illegal for public school athletic coaches to lead their teams in prayer,” FFRF attorney Christopher Line wrote to the school district. “Public school coaches must refrain not only from leading prayers themselves, but also from participating in students’ prayers.” The Third Circuit Court of Appeals held that high school football coaches who organize, lead or participate in prayers are violating the Establishment Clause. READ MORE