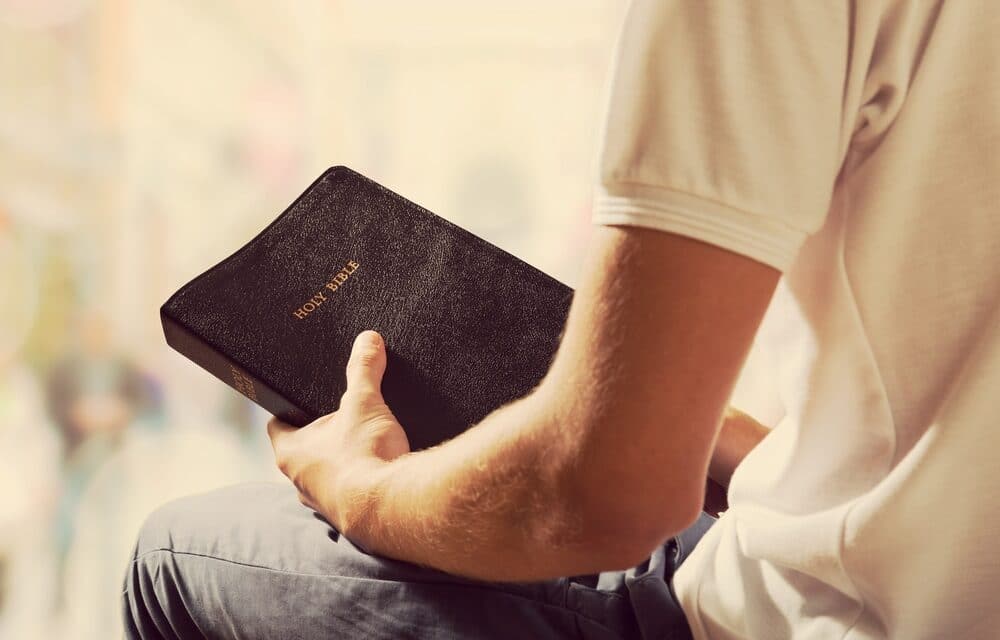 (OPINION) ETH – What started as a good deed ended up creating controversy at a Catoosa County elementary school. A concerned viewer explained that a Graysville Elementary School child was sent home from school on Wednesday with a Bible.

Experts say it crosses a line for separation of church and state. “You can imagine the outrage if there were Qurans being given away to every student with an invitation to go to a Muslim church. You can see how the community would probably feel differently than it may about the Bibles,” said Chris Line, a staff attorney with the Freedom From Religion Foundation.

A Graysville Elementary student brought home a purple King James Bible with a note asking him to quote “visit them and become part of the Catoosa Baptist Association family” in a backpack given to him by his teacher. “We would never intentionally send anything home either politically or religiously motivated, for any reason,” said Graysville Elementary Principal Kerri Sholl.

The school says they frequently receive donated backpacks and supplies from the community. “I think we have about three or four different churches that actually donate backpacks,” said Sholl. The former Associational Missionary for the Catoosa Baptist Association told NewsChannel 9 that the organization has done this for at least 10 years. READ MORE