Astronomers discover a mysterious, giant ‘blinking’ object near the center of our Galaxy 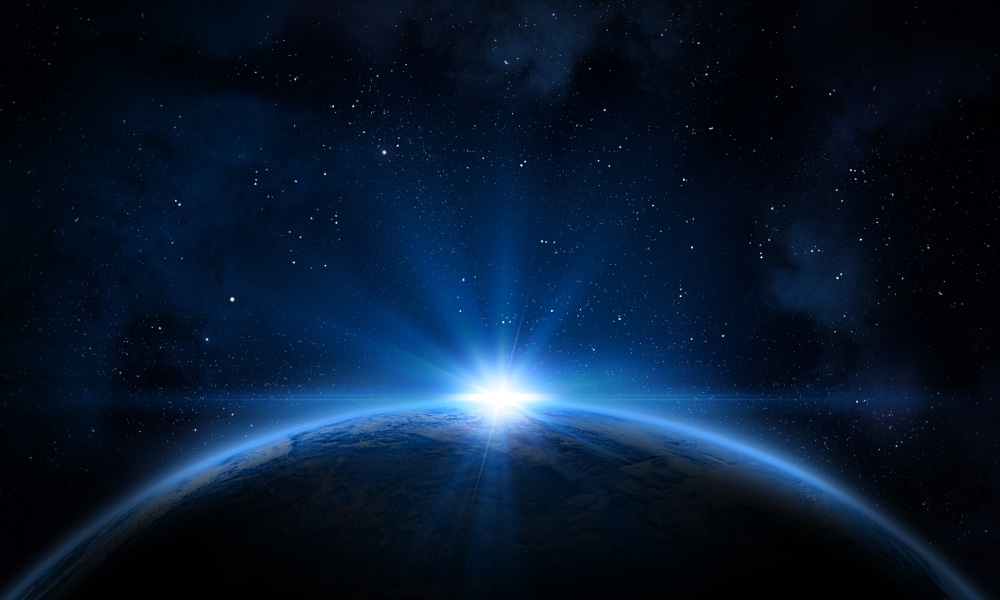 (ETH) – There’s something strange near the galactic center. Some 25,000 light-years from Earth, astronomers have found a weird star that almost blinked out of existence for several months before reappearing.

Astronomers believe the star, named VVV-WIT-08, could belong to a new class of star – giant beasts over 100 times the Sun that are eclipsed by a mysterious orbiting body once every few decades.

Stars with peculiar dimming signatures are an endless fascination. Although space is mostly relatively empty, it stands to reason that, with all the stuff out there, some of it will line up in such a way that stars are dimmed from our terrestrial perspective from time to time.

It’s not always easy to tell what that stuff is, though. A giant planet? Space dust? Debris from a disrupted object? A cosmic dragon? The case of VVV-WIT-08 is a doozy. Although other stars have exhibited similar dips in light, none have been so deep.

The culprit, astronomers think, could be another star or planet, surrounded by a thick, opaque disk of dust on a long orbit around VVV-WIT-08, that covers the star completely when it passes in front of our view. “It’s amazing that we just observed a dark, large and elongated object pass between us and the distant star, and we can only speculate what its origin is,” said astronomer Sergey Koposov from the University of Edinburgh in Scotland. READ MORE