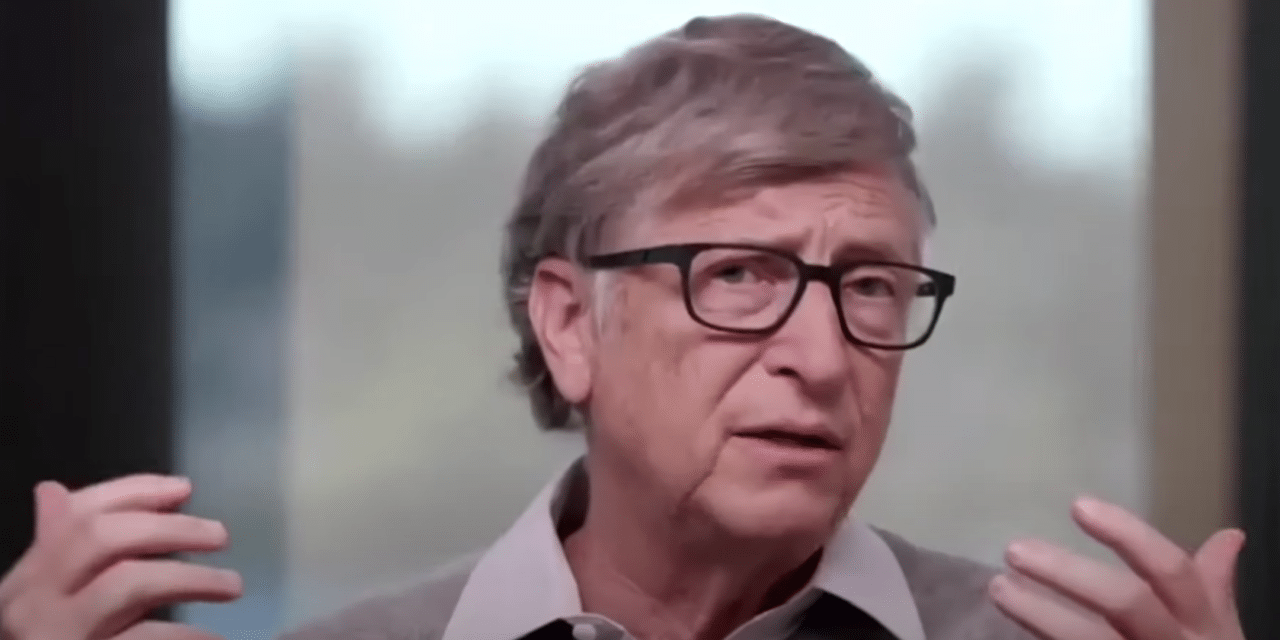 (ETH) – They own the soil where the potatoes in McDonald’s french fries grow, the carrots from the world’s largest producer, and the onions that Americans sauté every night for dinner.

But they’re far better known for their work in tech and in trying to save the climate. Bill and Melinda Gates, who recently announced they’re getting divorced and are dividing their assets, are deeply invested in American agriculture. The billionaire couple, in less than a decade, has accumulated more than 269,000 acres of farmland across 18 states, more than the entire acreage of New York City.

The farmland was purchased through a constellation of companies that all link back to the couple’s investment group, Cascade Investments, based in Kirkland, Washington. Data gathered by The Land Report and NBC News show that their landholdings range from 70,000 acres in north Louisiana, where their farmland grows soybeans, corn, cotton, and rice, to 20,000 acres in Nebraska, where farmers grow soybeans.

They bought and later sold an additional 6,000 acres in Georgia, NBC News found. In Washington, the Gateses own more than 14,000 acres of farmland that includes potato fields so massive that they are visible from space and some of which are processed into french fries for McDonald’s.

And in Florida, farmers grow carrots on their property. These landholdings are separate from their previous investments in companies that support large-scale farming like Monsanto and the tractor manufacturer John Deere. READ MORE