400,000 left without power in Puerto Rico following fire and cyberattack 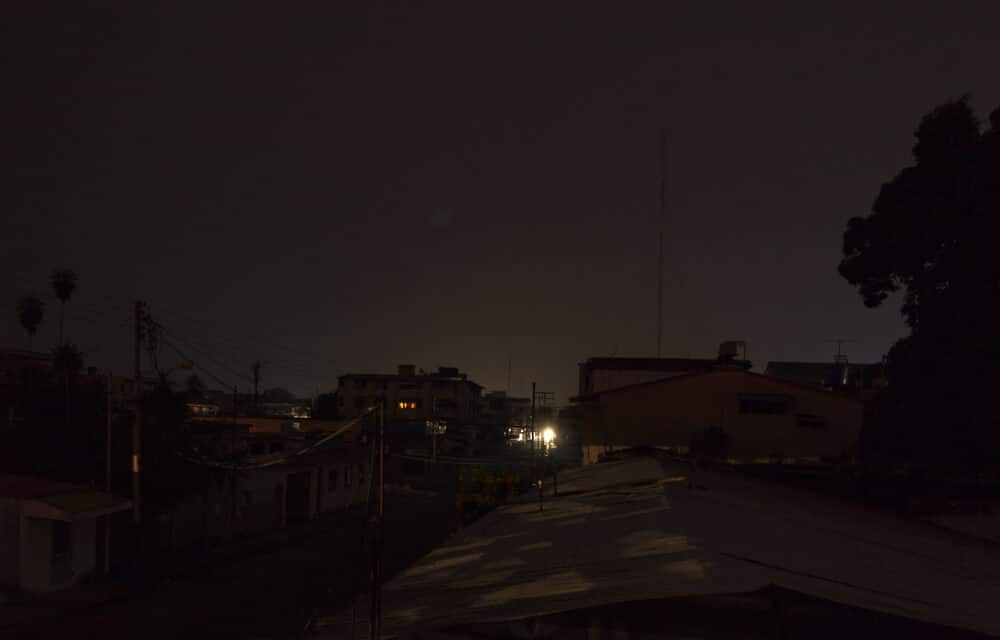 (ETH) – There were at least 400,000 people without power in Puerto Rico on Thursday night as the company that took over the island’s power transmissions have been faced with fire and cyberattack.

Luma, the company that took over Puerto Rico’s Electric Power Authority on June 1, has seen more than one million customers this month without power at some point, officials said, USA Today reported. At the height of the most recent outage, there were 700,000 customers without electricity.

The company has faced two issues this week that has hindered its performance: a fire at the main substation causing the outages and a cyberattack that has limited the ability of customers to get in contact with Luma. “A significant transformer fire has been reported at the Monacillo substation.

The fire caused significant outages across Puerto Rico,” the company said in a press release Thursday. In another announcement on Thursday, Luma said the cyberattack against their website was affecting the customer portal and making it difficult for customers to get in contact with the company. Luma has “become aware of a targeted Distributed Denial of Service (DDoS) attack to the Mi LUMA customer portal and mobile application.”

“A DDoS attack is an attempt to make an online service unavailable by overwhelming it with traffic from multiple sources. The DDoS attack was identified and has been issuing 2 million hits per second. As a result, many customers may have had difficulty accessing information related to their account,” the statement reads. READ MORE