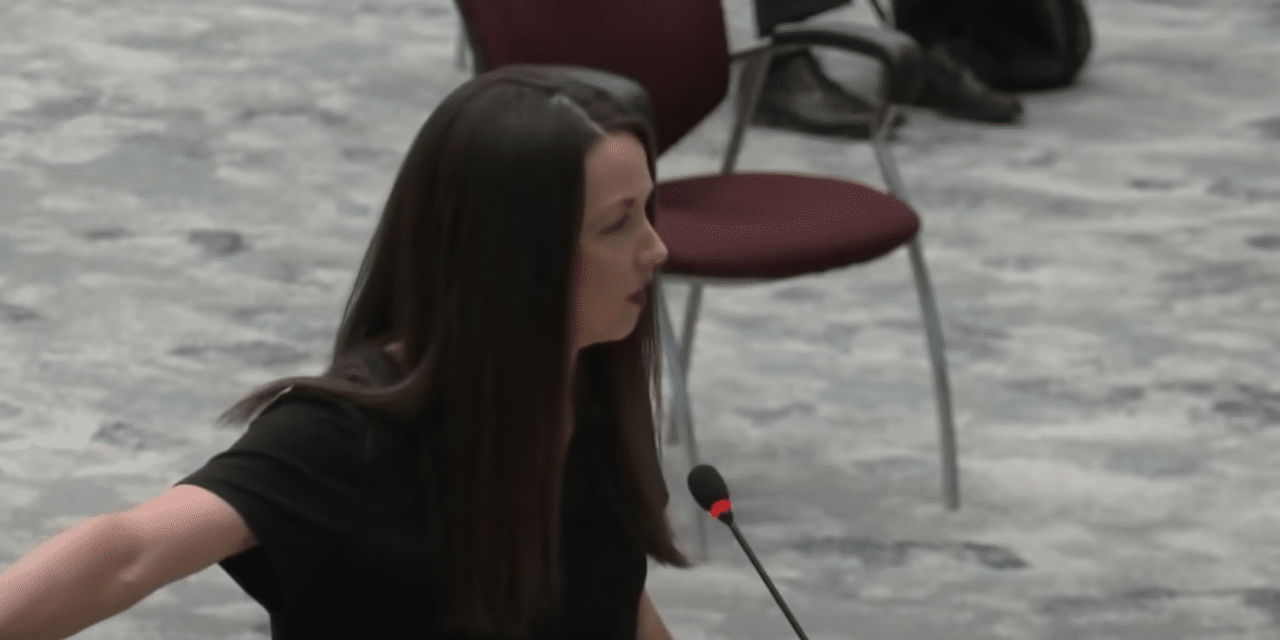 Courtney Ann Taylor called on suburban Atlanta’s Gwinnett County school board to stop requiring children to wear masks, saying her 6-year-old daughter and other school-age kids were being forced to “carry a burden that was never [theirs] to carry.” Grabien’s Tom Elliott was informed by YouTube Thursday that he had violated community guidelines and the “medical misinformation policy” by posting the video of Taylor.

Other versions of the viral speech are still on YouTube. A YouTube spokesperson told Fox News, “YouTube has clear Community Guidelines in place to prevent COVID-19 medical misinformation. In accordance with our policies, we removed this video for including the claim that children are not affected by COVID-19.” Taylor said during the speech, “every one of us knows that young children are not affected by this virus.”

While children can get the disease, they are far more likely to have mild or no symptoms. There have been about 300 deaths attributed to coronavirus for people aged 0-17 in the U.S., or about 0.05 percent of the nearly 600,000 total fatalities. According to YouTube, it removes videos that contradict the Centers for Disease Control by stating children cannot contract the virus, unless there is additional context to refute the comments. READ MORE