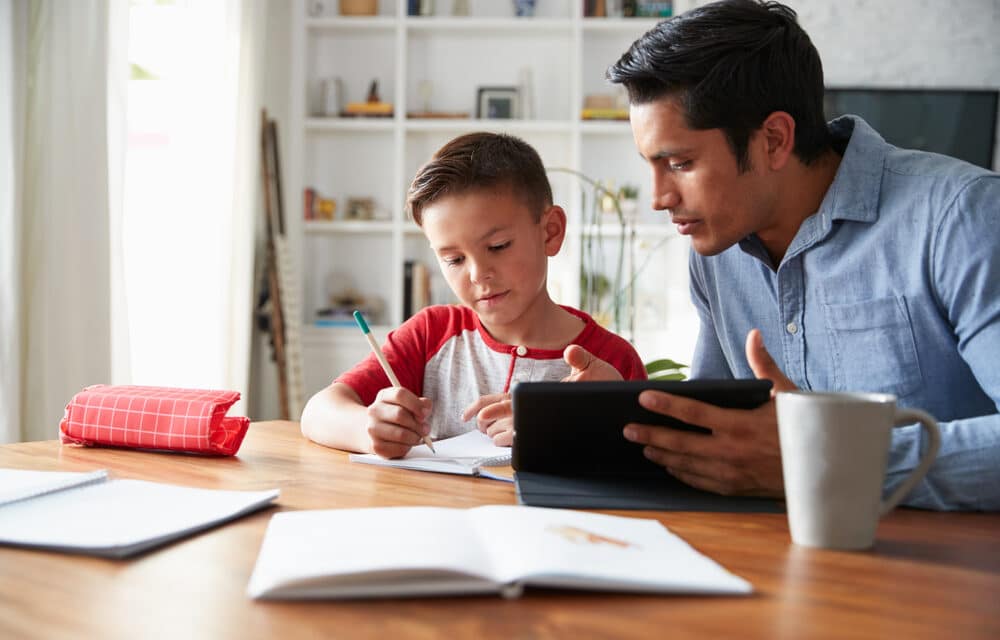 (OPINION) ETH – The number of Homeschooled children in America has increased dramatically from the coronavirus pandemic and many parents growing weary of the current public school system indoctrinating instead of educating and one Yale professor Philip Gorski says that Christian homeschool is a “major vector of White Christian Nationalism.”

In fact, Professor Gorski recently posted a photo of a homeschool advertisement blasting “patriotism” as part of the curriculum. “There is undoubtedly an overlap between Christian Nationalists and Christian homeschoolers,” Gorski said, according to Campus Reform.

A thread on Christian homeschooling and Christian Nationalism.

Not all homeschoolers are Christians.

“How big is it? And where is it? This we don’t really know because the number of homeschoolers picked up but surveys are too small to allow for statistically reliable conclusions,” he tweeted. He then shared a story from Christianity Today – calling for parents to root out the nationalist weed in Christian education.