WNBA just signed its first transgender player to the league 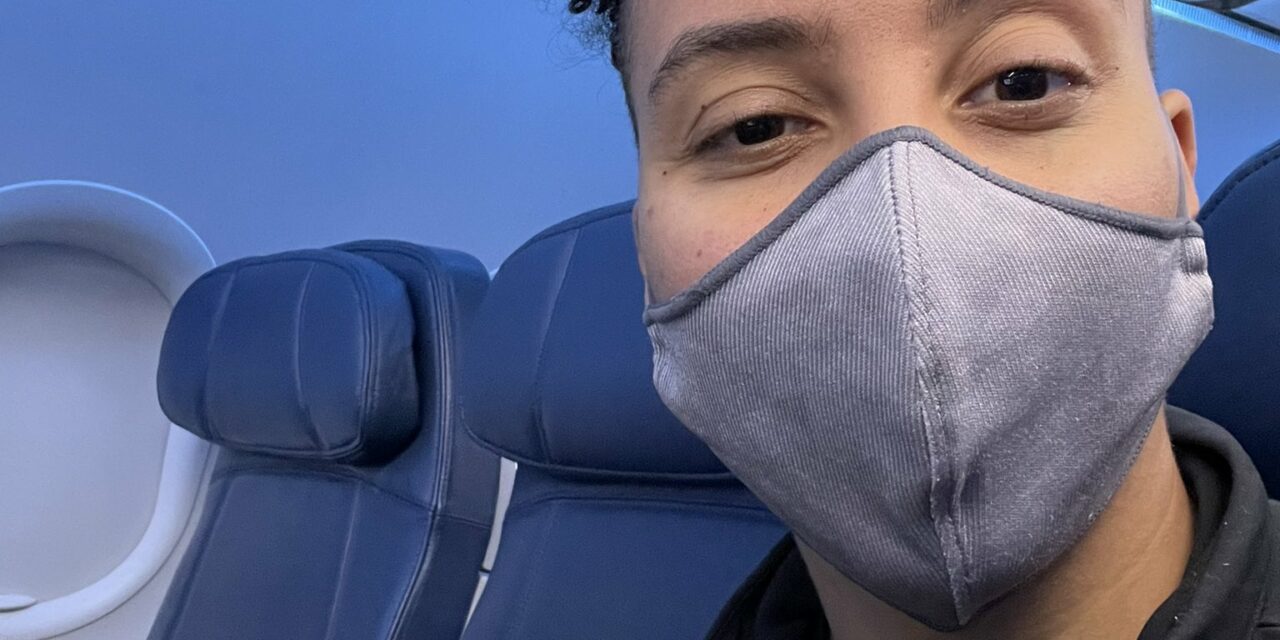 (ETH) – Layshia Clarendon, former shooting guard for the New York Liberty, is returning to the league with the Minnesota Lynx as the league’s first openly trans and nonbinary player, Star-Tribune reported.

It was announced on Wednesday that Lynx agreed to sign the 30-year-old free agent to replace Aerial Powers, ESPN reported. Clarendon entered the WNBA in 2013 as the ninth pick in the first round, having played at the University of California and winning two gold medals with the USA Women’s U19.

An all-star in 2017, Clarendon has career averages of 7.3 points and 3.0 assists. Last season, they played 19 of the Liberty’s 20 games and averaged a career-high 11.5 points with 3.9 assists, ESPN reported. Clarendon is also a vocal advocate for the LGBTQ community and the first vice president of the WNBPA as well as a leader on the league’s social justice council.

“My expectations for the WNBA [are]… basically just not to forget trans people exist,” Christine Salek, a beat writer for the New York Liberty fan news site Nets Republic, said after Clarendon was waived by the New York Liberty last week. “I’m worried about being forgotten as a fan if there’s no ‘representation’ for me in this crucial way.” READ MORE