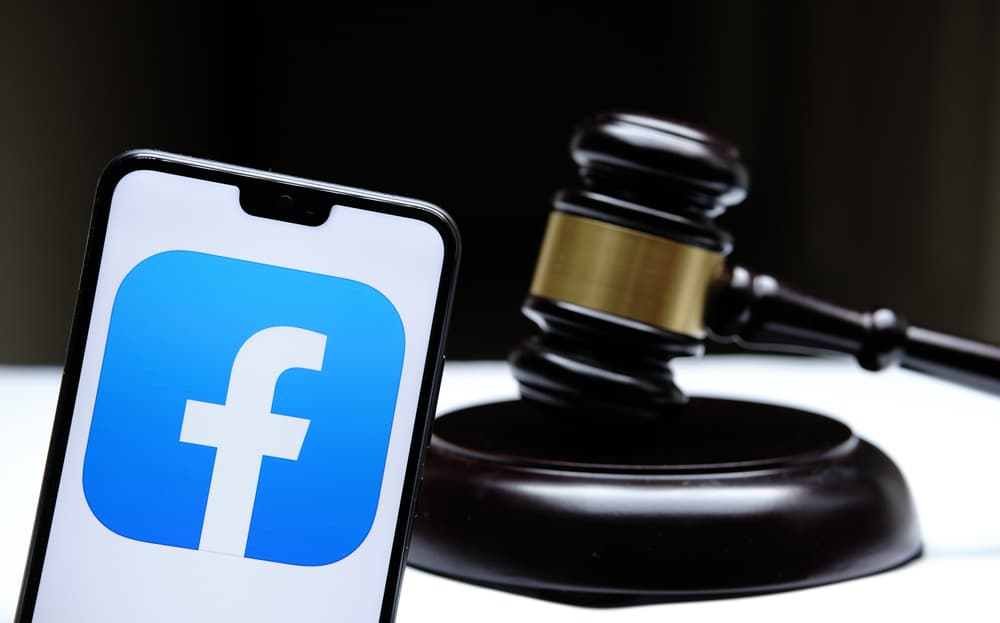 (Fox News) – The White House on Wednesday said social media companies need to do more to protect the public from “disinformation” and “misinformation,” after Facebook’s Oversight Board upheld the company’s ban against former President Trump from using the platform.

The board on Wednesday upheld Trump’s ban from Facebook and Instagram, but said it was “not appropriate” for Facebook to impose the “indeterminate and standardless penalty of indefinite suspension.” The board gave Facebook six months to review the “arbitrary” indefinite ban, saying in a tweet that the company “violated its own rules.”

White House press secretary Jen Psaki was asked about the board’s decision on Wednesday and said the White House was “not going to have any comment on the future of the former president’s social media platform,” but said that social media companies have a “responsibility” to protect the public from misinformation.

“The major platforms have a responsibility related to the health and safety of all Americans to stop amplifying untrustworthy content, disinformation, and misinformation,” Psaki said, specifically referring to “COVID-19, vaccinations, and elections.” “And we’ve seen that over the past several months, broadly speaking.

I’m not placing any blame on any individual or group,” Psaki said, adding that “we’ve seen it from a number of sources.” Psaki said President Biden “supports better privacy protections and a robust antitrust program.” “His view is that there’s more that needs to be done to ensure that this type of misinformation, disinformation, damaging, sometimes life-threatening information, is not going out to the American public,” Psaki said. READ MORE