US military personnel has been pulled from Israel 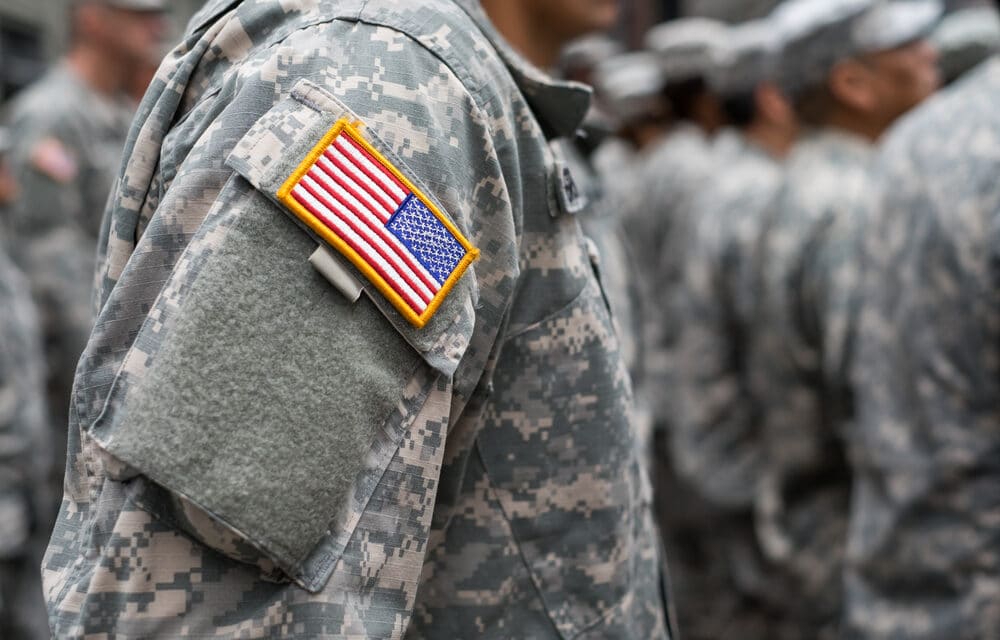 (ETH) – The Pentagon has revealed that it has made the decision to pull over 120 US military personnel from the region amid Israel-Gaza tensions and internal violence in Israel, doing so “out of an abundance of caution,”
The announcement was made during a press conference on Friday evening. According to the report, Defense Department Secretary John Kirby said the US Central and European Command staffers flew on a C-17 aircraft to an airbase in Germany, in order to prepare for the pickup.
“We made this decision to remove these individuals in coordination with our Israeli counterparts,” Kirby told reporters at the Pentagon during the press conference. “These people from throughout the department were in Israel for a routine planning event” dealing with an upcoming military exercise, Kirby added.
In regards to the decision to withdraw, Kirby stated that it was done “Out of an abundance of caution and good prudence … we ended that planning conference a little early and got them safely to Germany.”