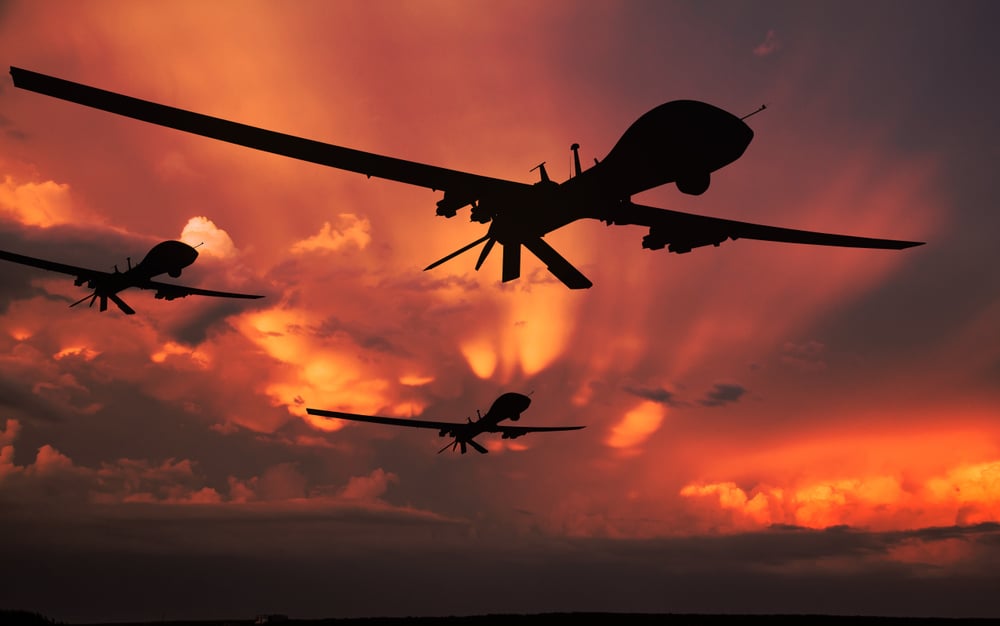 (ETH) – An autonomous weaponized drone “hunted down” a human target last year and is thought to have attacked them without being specifically ordered to, according to a report prepared for the United Nations.

The news raises the specter of Terminator-style AI weapons killing on the battlefield without any human control. The drone, a Kargu-2 quadcopter produced by Turkish military tech company STM, was deployed in March 2020 during a conflict between Libyan government forces and a breakaway military faction led by Khalifa Haftar, commander of the Libyan National Army.

The Kargu-2 is fitted with an explosive charge and the drone can be directed at a target in a kamikaze attack, detonating on impact. The report from the UN Security Council’s Panel of Experts on Libya, published in March 2021, was obtained by New Scientist magazine.

In one passage the repots details how Haftar’s were “hunted down” as they retreated by Kargu-2 drones that were operating in a “highly effective” autonomous mode that required no human controller. “The lethal autonomous weapons systems were programmed to attack targets without requiring data connectivity between the operator and the munition: in effect, a true ‘fire, forget and find’ capability,” the report says. It suggests that the drones were attacking human beings on their own initiative. READ MORE