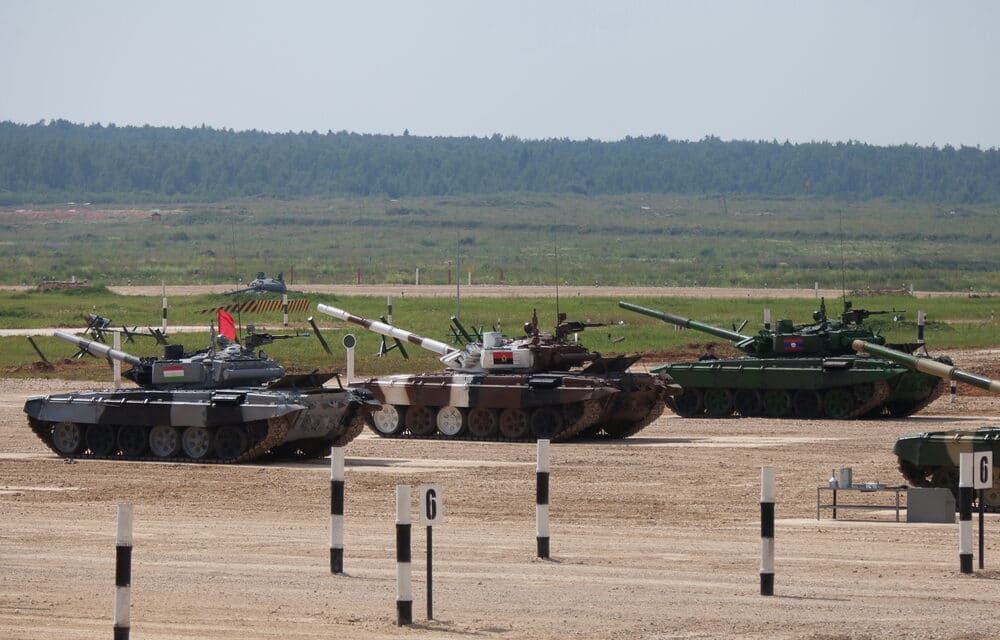 (ETH) – The U.S. and its NATO allies on Monday conducted a set of major war games across Europe, while Russia responded by announcing plans to send at least 20 new military units to its western border.

The Memorial Day maneuvers are the latest signs of rising tensions between Washington and Moscow, coming just weeks before President Biden is to meet Russian President Vladimir Putin for a high-stakes summit in Geneva.

The U.S.-NATO exercises included thousands of ground troops, warships, and aircraft from more than a dozen NATO nations. While traveling aboard a British aircraft carrier off the coast of Portugal, NATO Secretary-General Jens Stoltenberg said the drills underscore the 72-year-old alliance’s military capabilities.

“NATO is there to defend all our allies, and this exercise sends a message about our ability to transport a large number of troops, equipment across the Atlantic, across Europe and also to project maritime power,” Mr. Stoltenberg told The Associated Press, which is traveling with the NATO leader.

Meanwhile, Pentagon officials on Monday announced Operation Allied Sky, which will see U.S. and NATO fighter aircraft fly over all 30 NATO nations on Monday. Meanwhile, A senior Russian security official warned on Monday that Moscow would be ready to use force to stop what he described as “unfriendly” actions by other countries, the Interfax news agency reported. The comments by Nikolai Patrushev, the secretary of Russia’s Security Council, came ahead of a summit of the leaders of Russia and the United States next month. READ MORE