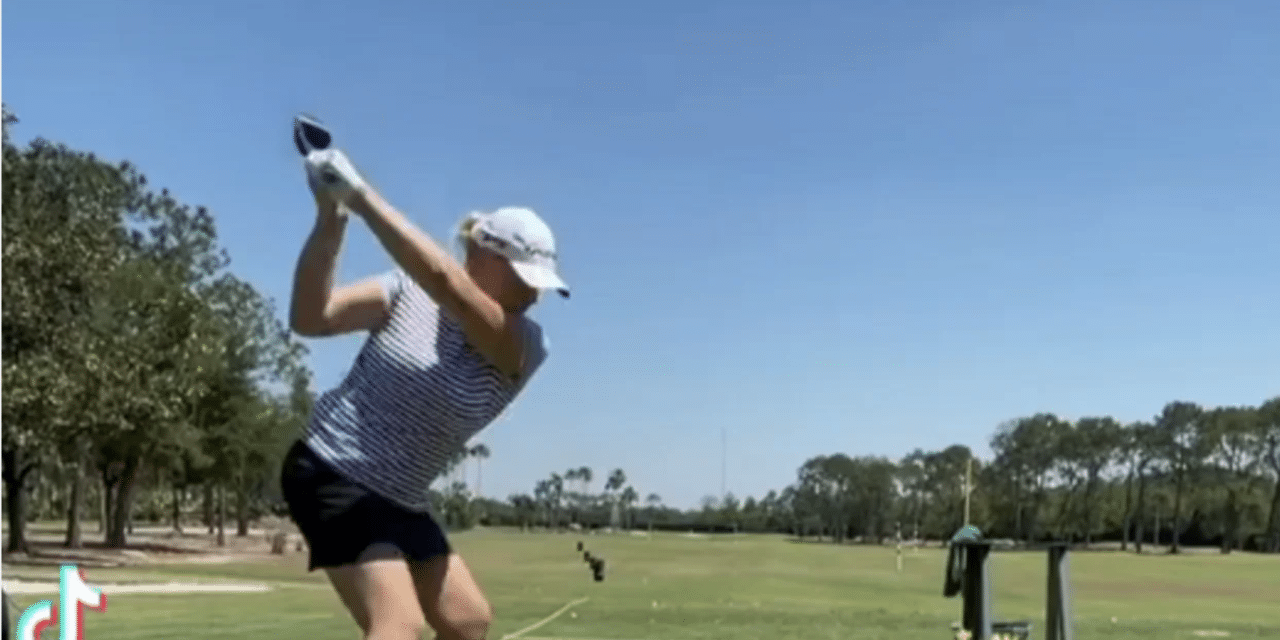 (ETH) – A transgender golfer who competed in college on a men’s team recently won a women’s mini-tour event and now hopes to compete in the Ladies Professional Golf Association.

That very same day the United States Golf Association revealed that Davidson met its gender policy eligibility criteria and would be able to compete in the organization’s events, GolfWeek reported. According to the news outlet, the 28-year-old golfer hopes to hear similar news from the LPGA soon.

“I’m not just going to be stuck on mini-tours,” said Davidson, who reportedly last competed as a male in 2015 at a U.S. Open qualifying tournament in Jupiter, Florida. With the win last week, Davidson is believed to have become the first transgender person to win a professional golf tournament in the U.S.

In a statement to GolfWeek, the LPGA’s chief tour operations officer, Heather Daly-Donofrio, said, “We are currently reviewing Hailey’s application to participate in LPGA Tour events under the LPGA’s gender policy. The policy is designed to be a private and confidential process between the LPGA and the athlete.” READ MORE