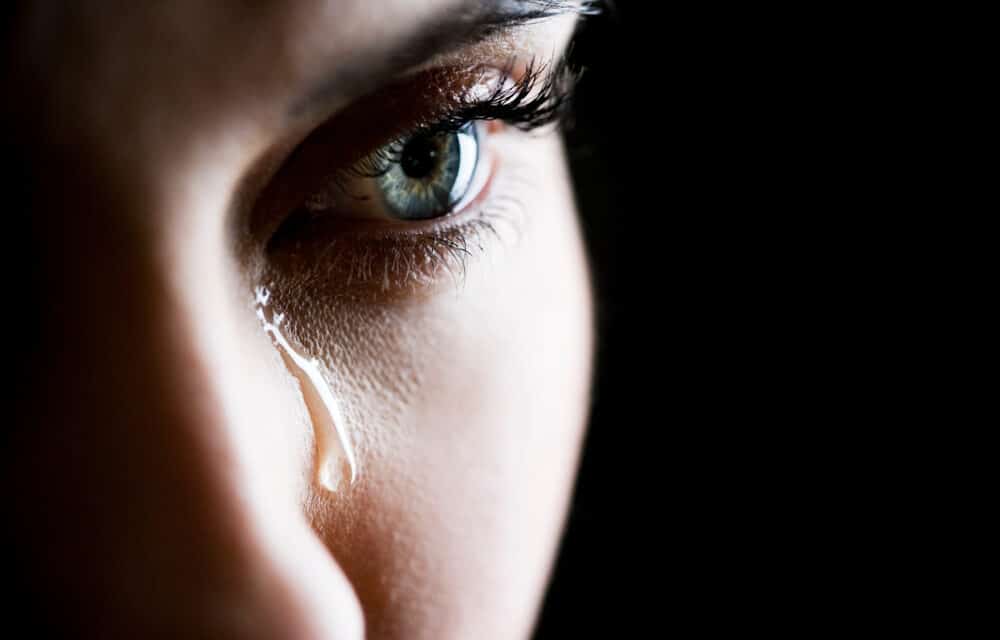 (ETH) – You probably don’t need me to tell you that society is coming apart at the seams all around us. If you live in a major city, you can just walk outside and watch it happen right in front of you.

Prior to 2020, social decay was steadily eating away at our society, but once the pandemic hit many of our societal problems greatly accelerated. Even while the Federal Reserve was making sure that wealthy Wall Street investors were being taken care of well, poverty and homelessness were absolutely exploding in major cities all over the nation.

Meanwhile, an increasing number of Americans have been turning to drugs to cope with their problems, and this has particularly been true in our urban areas. At one time, Washington Square Park in Lower Manhattan was quite lovely, but now it is being described as “lawless” and “drug-infested” because of the hordes of drug addicts that constantly hang out there…

A lawless, drug-infested Washington Square Park is horrifying even famously free-spirited Greenwich Village residents. “We may be liberal but this has gone too far,” lamented Steven Hill, who has called the neighborhood home since 1980. “There have always been drugs in the park, mostly pot, but what’s emerged this spring is like nothing we’ve ever seen before.”

Just like so many other public spaces in major cities across the country, Washington Square Park is no longer a safe place for families. These days, local residents are kept awake “until the wee hours” by the drug-fueled parties that take place night after night around the central fountain…

Washington Square Park’s northwest corner was overtaken in recent months by a crack-and-heroin-filled “drug den,” while boisterous, booze-soaked raves around the central fountain have kept neighbors up until the wee hours and left the historic green space trashed each morning. READ MORE