The race to put a microchip in your brain 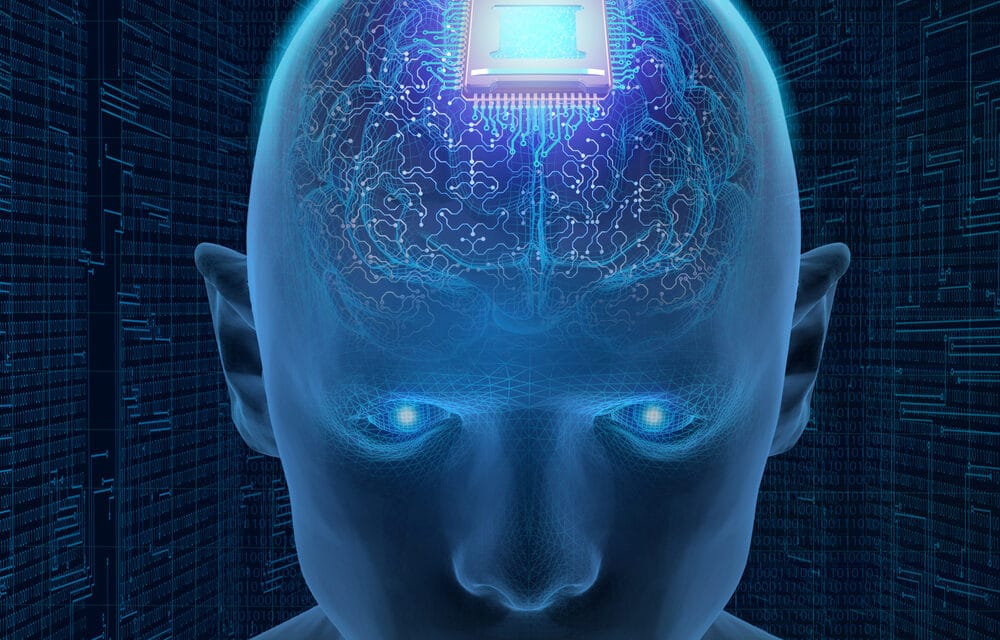 (OPINION) ETH – In a surprising move Peter Thiel, co-founder of Palantir and a venture capitalist has recently invested $10 million in Blackrock Neurotech, a company that does research similar to that of Elon Musk’s Neuralink— mapping the brain.

Peter Thiel who co-founded Paypal with Musk in 1998 is backing Blackrock Neurotech with an undisclosed stake in the company. The company, which is headquartered in Utah, has been serving the neuroscience research community with hardware and software since 2008.

It is working on brain-computer interface (BCI) devices that could help improve people’s cognitive abilities. Blackrock Neurotech CEO Marcus Gerhardt in his conversation with CBNC stated that Blackrock has been generating profits since 2015 despite the tech having a limited market.

This was the first time the firm had taken any significant venture capital funding. Brain-Computer Interfaces or BCIs, which are only a few millimeters long, are designed to assist the disabled; to restore the functionality of people with neuromuscular disorders such as ALS , cerebral bias, stroke, or spinal cord injury.

When it comes to BCIs, Neuralink stands tall. The company has demonstrated its capabilities by making a monkey to play pong using a chip planted on its skull. Whereas, Blackrock Neurotech has claimed success by testing its device on 28 patients across Europe, China, and the U.S. Meanwhile, Neuralink is hoping to start with human trials later this year.]

Brain-computer interfaces (BCIs) acquire, analyze, and translate brain signals into commands that are linked to the devices performing the desired actions. BCIs do not use normal neuromuscular exit pathways. The main objective of BCI is to help restore the functioning of people with a neuromuscular disorder. The miniature sensors are placed in areas where the activity needs to be monitored by the doctor. READ MORE