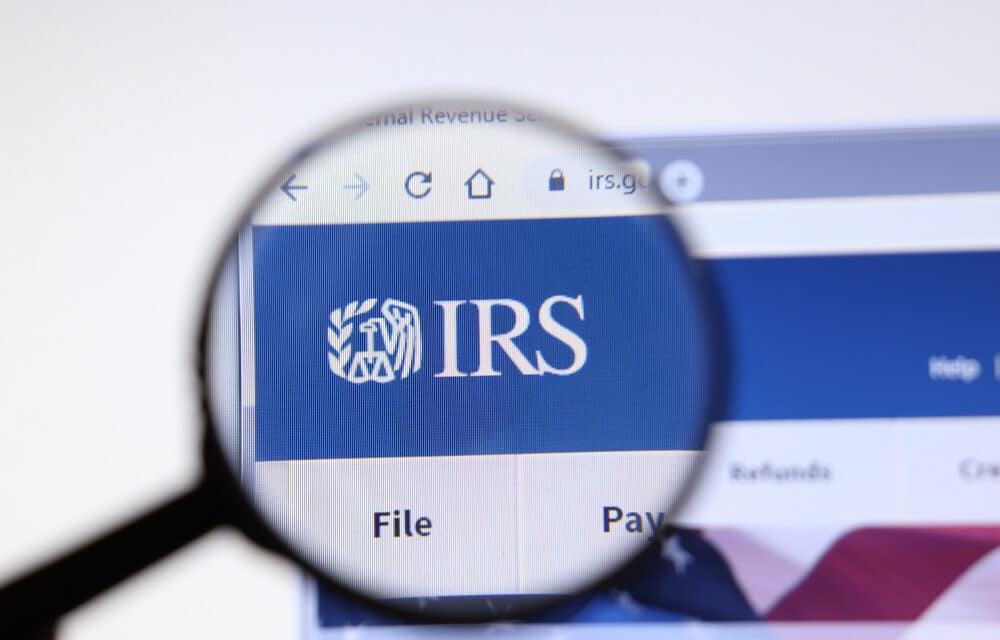 OPINION (ETH)- President Biden announced the American Families Plan today, which is designed to “grow the middle class and expand benefits of economic growth to all Americans.”

The American Families Plan includes a lot to like, no matter what side of the aisle you are on. By any measure, the number of benefits being proposed is staggering, which begs the question, how will we pay for all of this? By increasing IRS enforcement, by increasing reporting obligations for financial institutions, and by raising taxes on the wealthy. Each aspect of this plan is worthy of its own column.

This column will focus on what a senior administration official called one of the “significant steps” designed to make “sure that [ ] taxpayers are paying the taxes they already owe”: increased reporting obligations for financial institutions. Simply put, the American Families Plan calls for banks and other financial institutions to report more than just a taxpayer’s interest earned, capital gains, and losses.

Banks and other financial institutions would also be required to report “aggregate account outflows and inflows.” In other words, the IRS will know about all of your bank accounts, whether you earned income on that account or not, how much is in the account in a given year, and how much was transferred in and out of the account.

It is unclear how this would work, but what is clear is that this new reporting obligation will create a massive compliance effort on the part of financial institutions, and eliminate a massive blindspot that the IRS is currently enduring.

As things stand today, most taxpayers don’t have an obligation to report how much money they have in their bank accounts, how much they deposited, or how much they withdrew. Self-employed taxpayers who – like all Americans – self-report their income and deductions to the IRS are on the honor system. W-2 Wage-earners, on the other hand, have their amount of wages reported to the IRS on their behalf. READ MORE