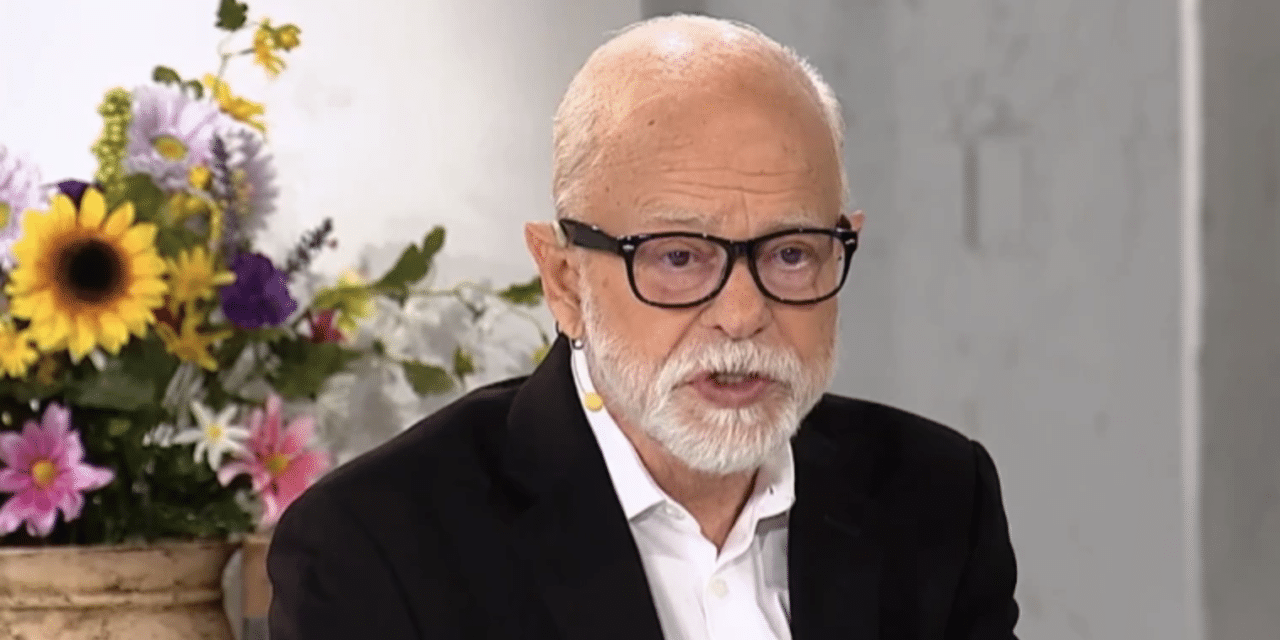 (OPINION) ETH – Televangelist Jim Bakker isn’t happy with cancel culture and believes his imprisonment for fraud in 1989 aided by “a group of preachers” but mostly the media at the height of his ministry’s success was an early example of cancel culture. “They canceled me,” Bakker declared on “The Jim Bakker Show” last Friday.

Bakker was indicted in 1988 on eight counts of mail fraud, 15 counts of wire fraud, and one count of conspiracy. According to The New York Times, government prosecutors argued that Bakker bilked followers of his PTL Ministry out of $158 million by offering promises of lifetime vacations he could not provide.

He was also accused of diverting about $3.7 million to support a lavish lifestyle, including an air-conditioned dog house and a fleet of Mercedes-Benzes and Rolls-Royces.

He was found guilty on all 24 counts on Oct. 5, 1989, and sentenced to 45 years in prison. He was ordered to pay a $500,000 fine. Bakker later filed an appeal. In 1991, an appellate court upheld his conviction. But he was granted a sentence-reduction hearing, during which his sentence was reduced to eight years. He served almost five years before he received parole in 1994.

But Bakker argues that when he looks back at what happened, he was really canceled by preachers who wanted to take over his ministry and the media. “It was a group of preachers earlier that worked with them but mainly it was the media,” he said. “And the media got a Pulitzer Prize for putting me in prison. That’s what they do. They reward the enemies of the Gospel. …

We had the largest ministry of its type in the world — Heritage USA. Millions of people came there, and it was millions being saved around the world. And they literally took it away, put it into bankruptcy. [They] said they were going to care for it. It was all lies. It was a takeover plan. And it was done in front of the world. And that is what cancel culture is.” READ MORE