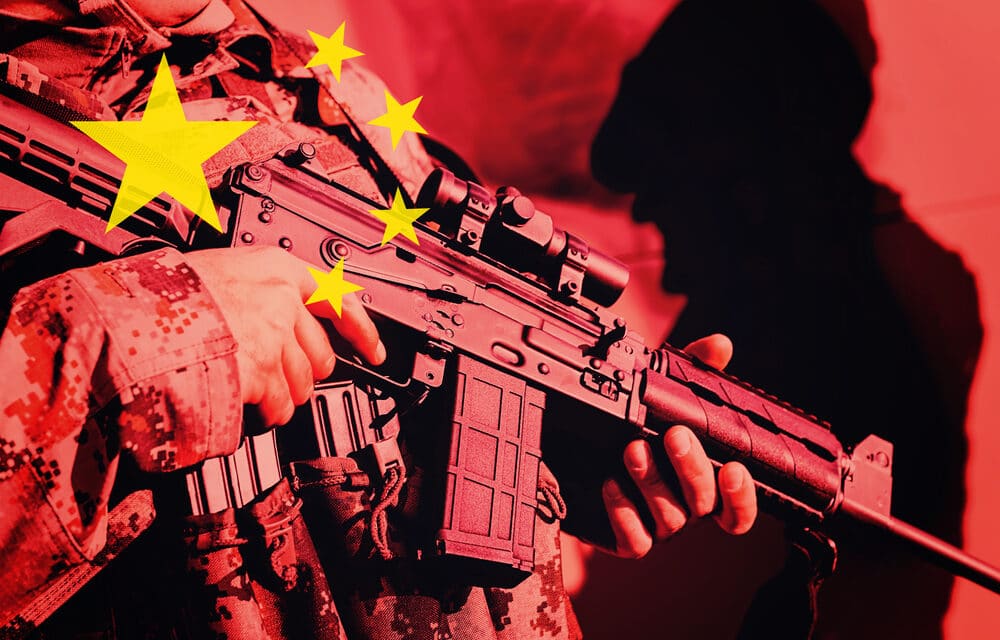 (ETH) – Taiwan’s foreign minister has warned China is “preparing for war” as the island country braces itself for future conflict. Joseph Wu said Beijing has been trying to “cut off” Taiwan from the world with military actions and international pressure.

Beijing regards Taiwan as a breakaway province and has threatened to start a conflict in order to reunite the island with mainland China. Mr. Wu was asked what he believes Beijing’s intentions are in the wake of increased military drills and aggression.

The minister said: “I think Beijing has been preparing for war against Taiwan, and that is what we have been seeing. They are preparing for it. “If you look at the number of sorties (attacks from troops), it’s around 2,900 times last year. So, the threat has been increasing.

“And when we examine in a closer way, the Chinese sometimes even cross the middle line of the Taiwan Strait.” Speaking to PBS reporter Nick Schifrin, the minister suggested Beijing is “forcing” other countries to cut ties with Taiwan.

He told the program he believes “they are also trying to cut off Taiwan from the international society”, suggesting Beijing wants Taiwan out of the World Health Organisation and other bodies. Mr. Wu then added: “They are forcing other countries not to have official contact with us. And, moreover, the Chinese are also engaging in cognitive warfare. FULL REPORT