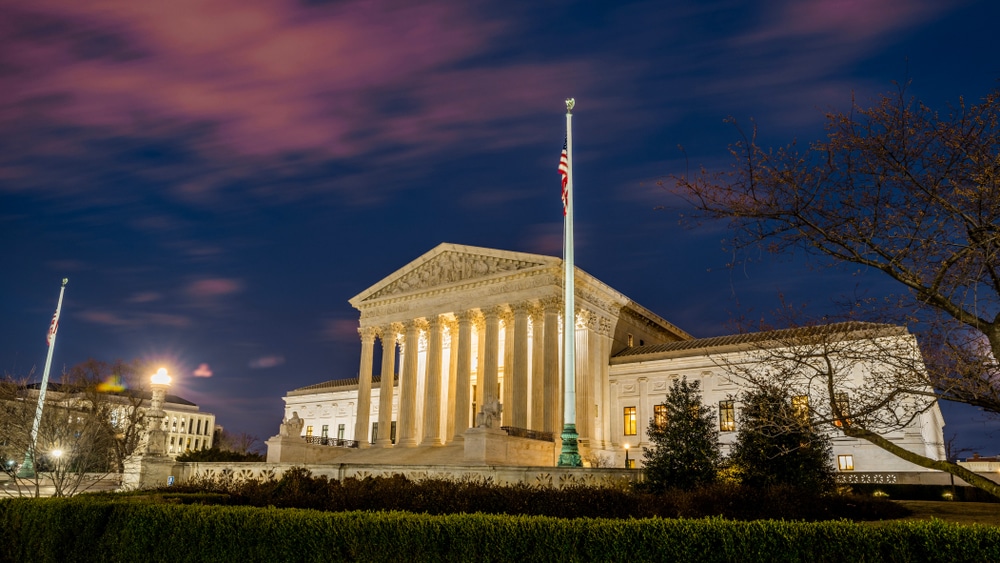 (CNBC) – The Supreme Court on Monday agreed to hear arguments in a major abortion case from Mississippi that could roll back limits on abortion laws cemented by the landmark reproductive rights case Roe v. Wade. The case will be the first major abortion dispute to test all three of former President Donald Trump’s appointees to the top court, including its newest member, Justice Amy Coney Barrett.

The top court announced in an order that it will hear the dispute, Dobbs vs. Jackson Women’s Health Organization, 19-1392. The court will hear the case in its term beginning in October and a decision is likely to come by June 2022.

The case concerns a Mississippi abortion law passed in 2018 that bars abortions after 15 weeks with limited exceptions. The law was blocked by the 5th U.S. Circuit Court of Appeals. Under existing Supreme Court precedent, states may not ban abortions that occur prior to fetal viability, generally around 22 weeks or later.

In the case, Mississippi is asking the justices to reexamine that viability standard. The state argued that the viability rule prevented states from adequately defending maternal health and potential life.

“It is well past time for the Court to revisit the wisdom of the viability bright-line rule,” Mississippi Attorney General Lynn Fitch wrote in a brief filed with the justices. The Mississippi abortion clinic that challenged the law, Jackson Women’s Health Organization, urged the top court not to take the case. READ MORE