Russian spy ship has been operating secretly off shore of Hawaii 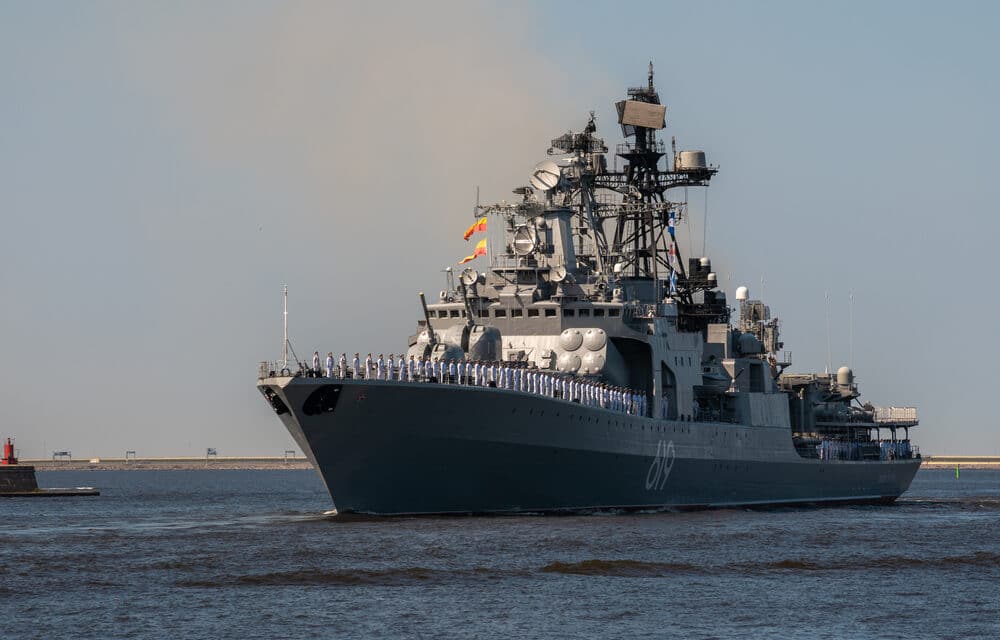 (ETH) – A Russian spy ship parked in international waters off Kauai for several days has delayed a Missile Defense Agency missile test, officials said. U.S. Pacific Fleet at Pearl Harbor said in a statement that it “is aware of the Russian vessel operating in international waters in the vicinity of Hawaii, and will continue to track it through the duration of its time here.

Through maritime patrol aircraft, surface ships, and joint capabilities, we can closely monitor all vessels in the Indo-Pacific area of operations.” It was not immediately clear if the Russian vessel is broadcasting an automatic identification system, or AIS, signal. If it is, the ship’s presence — beyond Pacific Fleet’s significant detection capabilities — would be a clear indicator of the ship’s presence to possibly interfere with the missile test.

That test could be for an SM-6 intercept of a replicated cruise missile threat. The Missile Defense Agency could not be immediately reached for comment this morning. U.S. Naval Institute News, which was the first to report the presence of the ship, said it is the Russian Navy Vishnya-class auxiliary general intelligence, or AGI, ship Kareliya (SSV-535).

The Vladivostok-based ship is one of seven AGIs specializing in signals intelligence, USNI News reported. The website navyrecognition.com reported in 2017 that the Kareliya had been mothballed for more than 10 years until January 2014 when a “comprehensive repair and retrofit of the ship” was performed. After that, it was turned over to the Russian Pacific Fleet. READ MORE