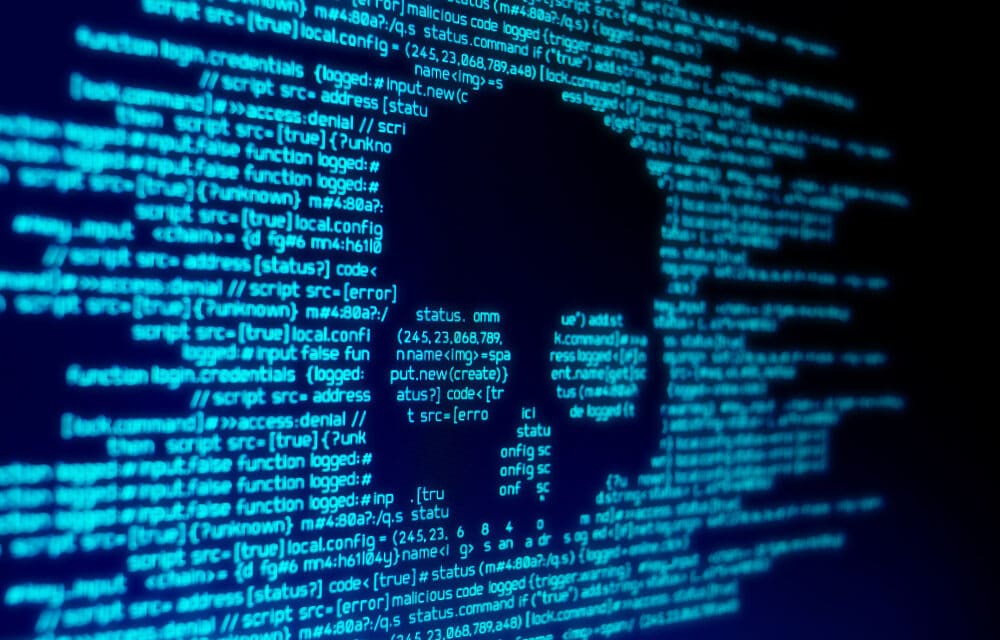 (ETH) – Russia has denied any involvement in the recent cyberattack that has crippled an American pipeline responsible for almost half of the East Coast’s fuel supply.  “Russia has nothing to do with these hacker attacks, and had nothing to do with the previous hacker attacks,” Dmitry Peskov, a spokesman for Russian President Vladimir Putin, told reporters Tuesday morning.

“We categorically do not accept any accusations against us.” Peskov’s comments come as growing speculation increases in the U.S. that Russia at least tacitly approved – if not orchestrated – the ransomware attack over the weekend on the Colonial Pipeline, which serves 50 million Americans, according to some estimates.

Meanwhile, Those behind the attacks have now begun leaking what it claims to be internal law enforcement files after Washington, D.C.’s Metropolitan Police Department that was targeted with ransomware last month. According to daily dot, a recent post that surfaced on the dark web on Tuesday stated that the Babuk ransomware gang alleged that negotiations had “reached a dead end” after declining a payment offer made by police.

The report details that the leak included a post that includes a download link for what the group says is around 20 personnel files on officers as well as screenshots of the data.