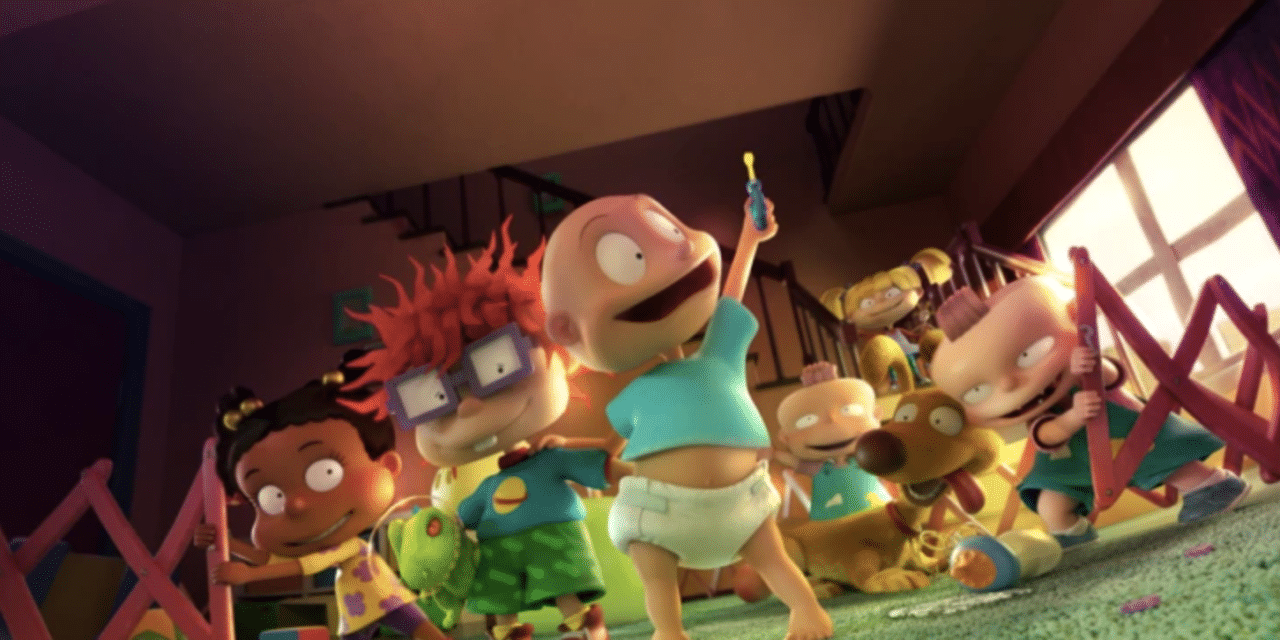 (ETH) – The reboot of a children’s cartoon series will feature a lesbian single mom, making it one of several modern interpretations of children’s shows making overtures to the LGBT community.

“Rugrats,” a children’s cartoon which aired on Nickelodeon for more than a decade before concluding in 2004, was relaunched Thursday in the form of a new series of the same name on the streaming service Paramount Plus. The original “Rugrats” followed a group of toddlers “as they explore the world and beyond from their pint-sized and wildly imaginative point of view,” and the new show will do the same.

While most of the characters from the original series returned for the 2021 version of “Rugrats,” the reboot will have a noticeable difference: Betty, the mother of two of the main characters, Phil and Lil, is now portrayed as a lesbian single mom.

Actress Natalie Morales, not to be confused with the former “Access Hollywood” host and “Today”show news anchor of the same name, voices Betty in the revival. Morales, who is openly queer, spoke about her character in a recent interview with The A.V. Club, an entertainment website.

“Betty is a single mom with her own business who has twins and still has time to hang out with her friends and her community, and I think it’s just so great because examples of living your life happily and healthily as an out queer person is just such a beacon for young queer people who may not have examples of that,” she said.

“And yeah, Betty is a fictional cartoon, but even cartoons were hugely influential for me as a kid and if I’d been watching ‘Rugrats’ and seen Betty casually talking about her ex-girlfriend, I think at least a part of me would have felt like things might be okay in the future,” Morales added. FULL REPORT