RED ALERT: Chinese Military to Overtake US by End of Biden’s Term… 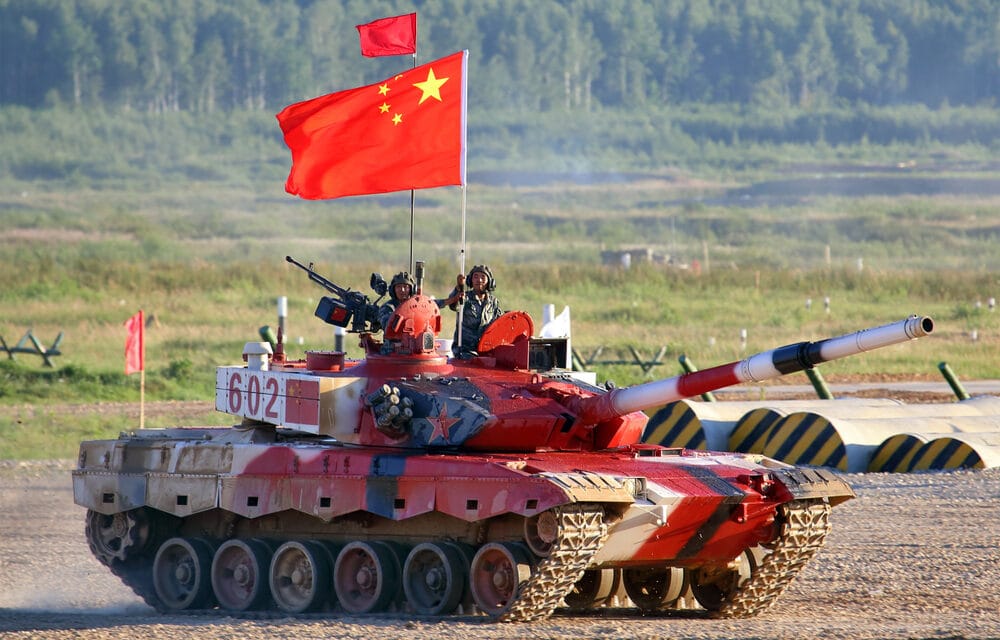 She’s been tracking China’s military buildup for two decades and has testified frequently before the congressional U.S.-China Economic & Security Review Commission. Over to you, Jackie. — John Yearwood, global news editor. The People’s Liberation Army is the oft-cited but poorly understood “pacing threat” during U.S. debates about the defense budget, which the White House will release Friday.

Though Pentagon officials since the Obama administration have called the Chinese military the U.S.’s most capable rival, data about what China has actually been spending, or what it’s bought, remains scarce. Research into Chinese defense investments since 2000 reveals that, compared with the United States, China has prioritized purchasing weapons and equipment overspending on personnel salaries or on operations and maintenance.

As a result, the U.S. military is on track to be outgunned — potentially in quantity and quality of armaments — by the end of President Joe Biden’s first term. The lack of data on Chinese defense spending reflects the notorious unreliability of official releases from Beijing.