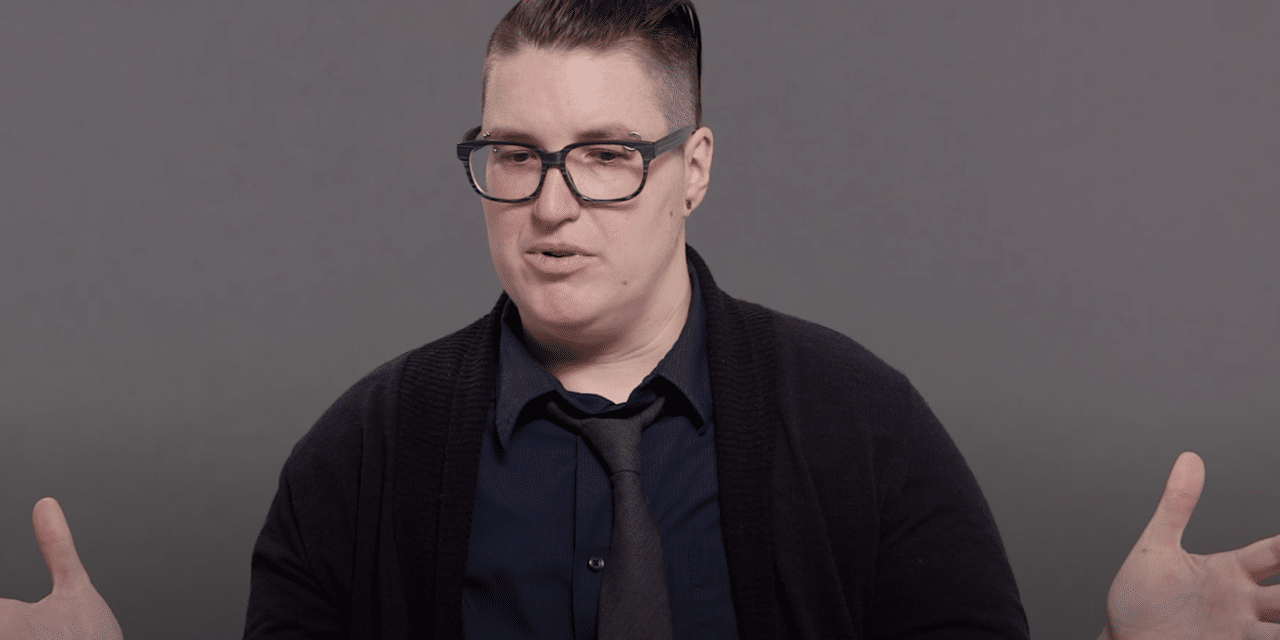 (OPINION) ETH – The Evangelical Lutheran Church in America has just become the first mainline Protestant denomination to elect a “transgender bishop”. According to the Christian Post, The Rev. Dr. Megan Rohrer, who was born female but now identifies as male, using the pronouns “he” and “they,” was reportedly elected on Saturday, May 8th, to serve as bishop of the Sierra Pacific Synod of the ELCA.

The report reveals that Rohrer was apparently approved by 209 votes, barely surpassing the Rev. Jeff Johnson, pastor of University Lutheran Chapel of Berkeley, who received 207 votes, according to a press release from the denomination.

This transgender pastor, who is currently leading Grace Evangelical Lutheran Church in San Francisco, will be ordained as bishop on Sept. 11th at St. Matthew Lutheran Church in Walnut Creek, California. This isn’t the first time Rohrer has made headlines as in 2018, she was featured in Cosmopolitan and identified solely as “they” at the time, said, “I haven’t really figured out how I want to have my body in the rest of my life.”

Rohrer celebrated the ELCA’s election by praising the Lutheran synod, presumably for “dismantling” the clerical standards put in place at the first council of Nicaea in A.D. 325.  Many speculate the Rohrer was likely referring to Canon 1 of the first council, which states, “If anyone in sound health has castrated himself, it behooves that such a one, if [already] enrolled among the clergy, should cease [from his ministry], and that from henceforth no such person should be promoted.”

“The first council of Nicaea’s first action was to try to limit the leadership roles of trans pastors and bishops,” tweeted Rohrer. “I’m grateful the Lutherans of the [Sierra Pacific Synod] are beginning to dismantle this and some of the other hurdles [black, indigenous, and people of color] and LGBTQ pastor’s [sic] encounter.”

The Christian Post stated: “In addition to violating the theology established at the first council of Nicaea by approving a transgender bishop, the ELCA is also forsaking the writings of German theologian and church reformer Martin Luther, in which the denomination claims to find its “roots.” Luther wrote in his 1522 work “The Estate of Marriage” that sex is immutable and “divided” by God “into two classes, namely, male and female.”

“In the first part we shall consider which persons may enter into marriage with one another. In order to proceed aright let us direct our attention to Genesis 1 [:27], “So God created man… male and female he created them.” From this passage we may be assured that God divided mankind into two classes, namely, male and female, or a he and a she. This was so pleasing to him that he himself called it a good creation [Gen. 1:81].

Therefore, each one of us must have the kind of body God has created for us. I cannot make myself a woman, nor can you make yourself a man; we do not have that power. But we are exactly as he created us: I a man and you a woman. Moreover, he wills to have his excellent handiwork honored as his divine creation, and not despised. The man is not to despise or scoff at the woman or her body, nor the woman the man. But each should honor the other’s image and body as a divine and good creation that is well-pleasing unto God himself”.

This report also comes on the heels of another report recently regarding a gay man who is also a drag queen who was recently confirmed by a Methodist church in Illinois as a candidate for ordained ministry. According to details of the report from the Christian Post, He wore wigs and full makeup while participating in his church’s “Drag Sunday”.