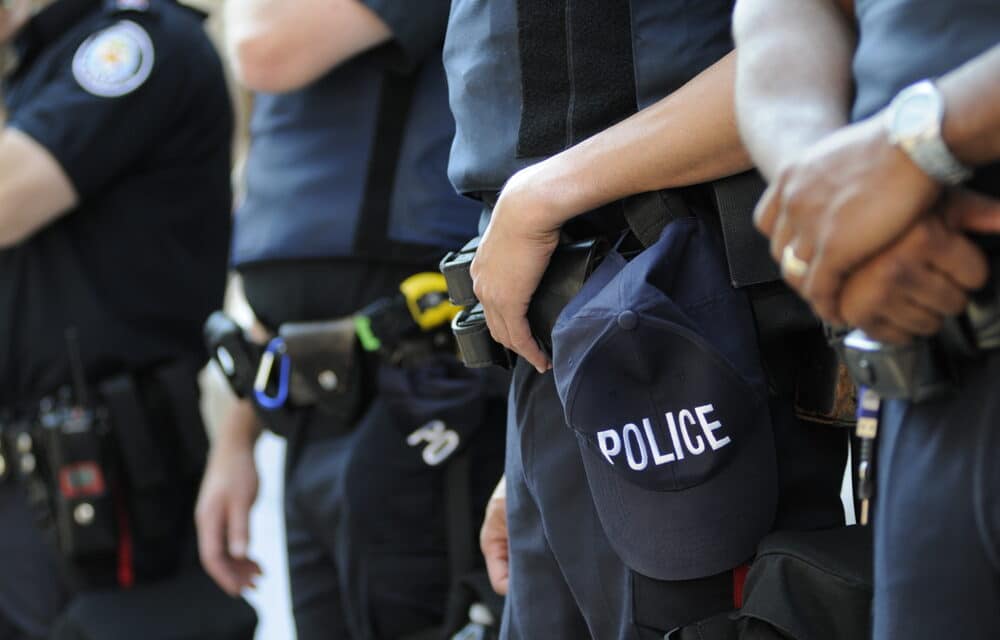 (OPINION) ETH – It’s been a year since tens of thousands of people hit the streets demanding an end to police brutality and racism in the wake of George Floyd’s murder. A year later, the effects of those protests are taking a toll on police departments as experienced cops are retiring or quitting in droves.

It’s happening from coast to coast. “Police departments all across the country now experiencing an exodus of officers from the force,” said a reporter with NewsNation Now. In Washington, DC a record 313 police officers have retired or quit since last June. “I think we’re really hurdling towards a catastrophic situation here,” Gregg Pemberton with the DC Police Union told WUSA 9 TV.

In Seattle, the police chief faces a staffing crisis after 180 officers walked off the job last year and another 66 handed in their badges this year. “We’ve already lost 266 and counting officers since George Floyd for a city that staffing levels are the same, if not less, than they were in the 1980s,” said Mike Solen with Seattle’s Police Officers Gild.

And it’s not just happening in big cities. “Tonight, more than half the force of a small-town police department has walked off the job in protest,” reported Charlotte’s FOX 46 TV, after officers with the Catawba Police Department handed in their resignations after a fellow officer was asked to resign.

A year after the push to defund police departments and calls for policing reform, officers are demoralized and demonized. “Policing right now is just not a profession that is viewed favorably by a large segment of the public,” said Virginia Beach Police Chief Paul Neudigate. READ MORE