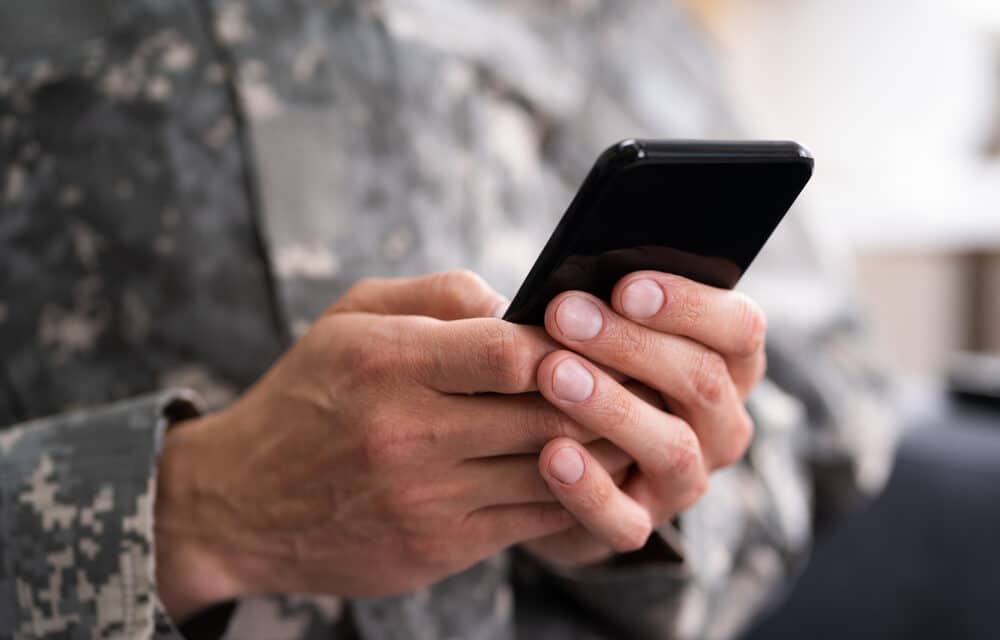 (ETH) – As part of the Biden administration’s crackdown on domestic extremism, the Pentagon plans to launch a pilot program for screening social media content for extremist material, according to internal Defense Department documents reviewed by The Intercept, as well as a source with direct knowledge of the program.

An extremism steering committee led by Bishop Garrison, a senior adviser to the secretary of defense, is currently designing the social media screening pilot program, which will “continuously” monitor military personnel for “concerning behaviors,” according to a Pentagon briefing in late March.

Although in the past the military has balked at surveilling service members for extremist political views due to First Amendment protections, the pilot program will rely on a private surveillance firm in order to circumvent First Amendment restrictions on government monitoring, according to a senior Pentagon official.

Though the firm has not yet been selected, the current front runner is Babel Street, a company that sells powerful surveillance tools including social media monitoring software. Babel Street has drawn criticism for its practice of buying bulk cellular location data and selling it to federal national security agencies like the Secret Service, which rely on the private company to bypass warrant requirements normally imposed on government bodies seeking to collect data.

In November, Vice reported that the U.S. military’s Special Operations Command used one of Babel Street’s products, Locate X, to track the location of individuals for special forces operations. One method Babel controversially used was to purchase location data associated with the users of a popular Muslim prayer app. FULL REPORT 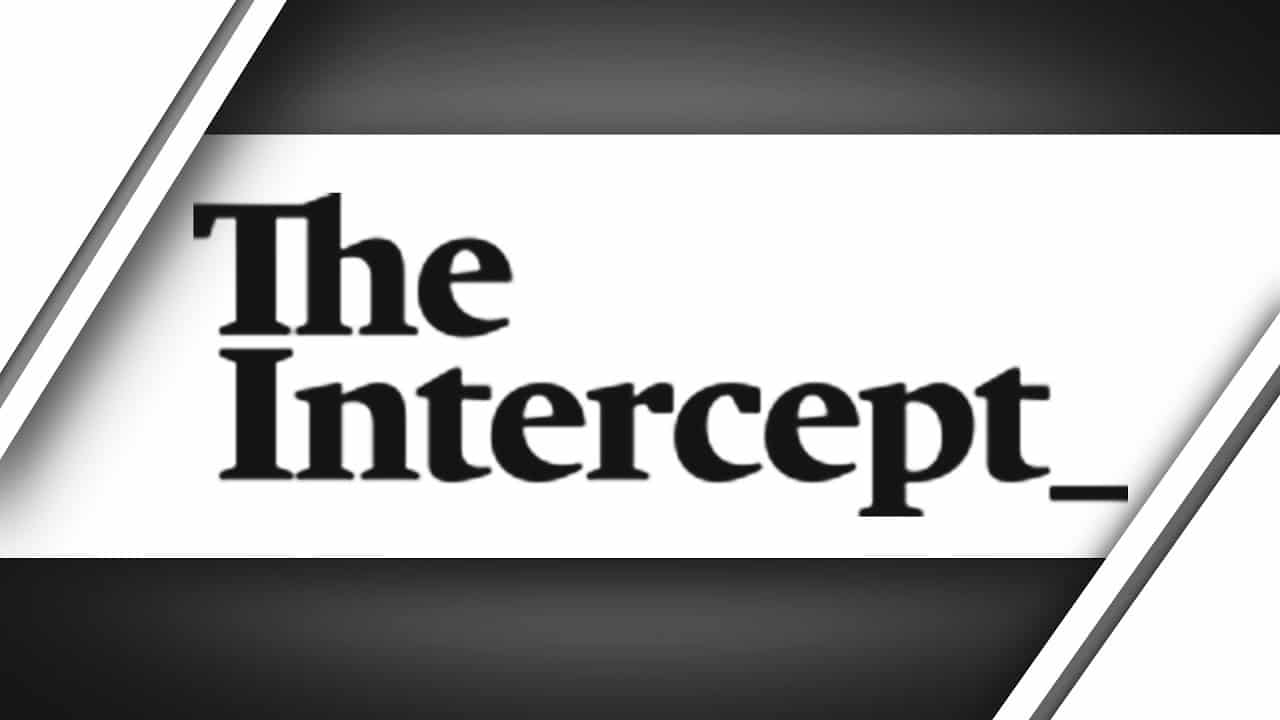