Pentagon monitoring Iranian warships that may be headed to Venezuela… 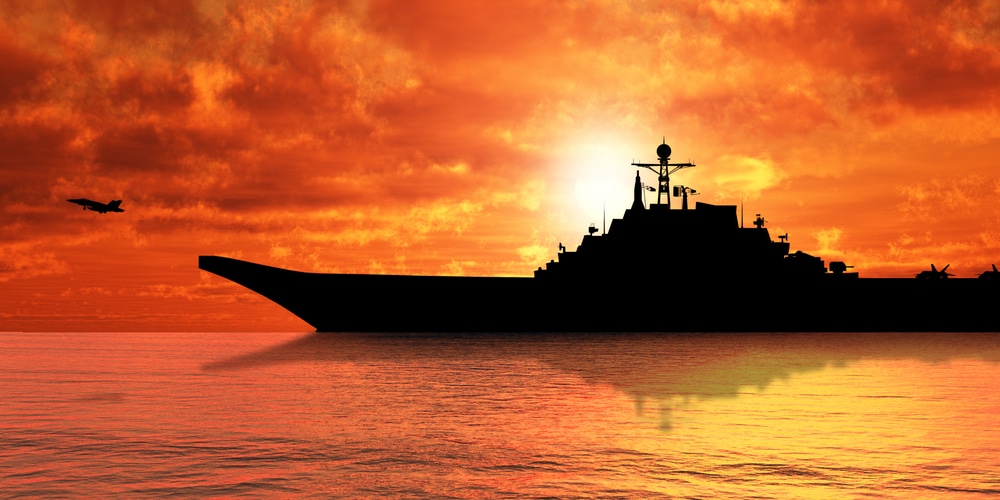 (ETH) – The U.S. national security community is monitoring two Iranian naval vessels whose ultimate destination may be Venezuela, according to three people familiar with the situation, in what would be a provocative move at a tense moment in U.S.-Iran relations.

An Iranian frigate and the Makran, a former oil tanker that was converted to a floating forward staging base, have been heading south along the east coast of Africa, said the people, who spoke on condition of anonymity to discuss a sensitive subject.

U.S. officials do not know for sure the destination of the Iranian ships, these officials said, but believe they may be ultimately headed for Venezuela. Iran’s intent in sending the vessels in the direction of the Western Hemisphere remains a mystery, the people said, as does their cargo.

The two countries — both of them facing severe U.S. sanctions — have developed closer ties over the last few years, with cooperation ranging from gasoline shipments to joint car and cement factory projects. Senior officials in President Nicolás Maduro’s government in Caracas have been advised that welcoming the Iranian warships would be a mistake,

according to a person familiar with the discussions. But it’s not clear whether Maduro has heeded that warning: At one point on Thursday, U.S. military officials understood the ships had turned around, but as of Friday morning they were still steaming south, one of the people said. READ MORE