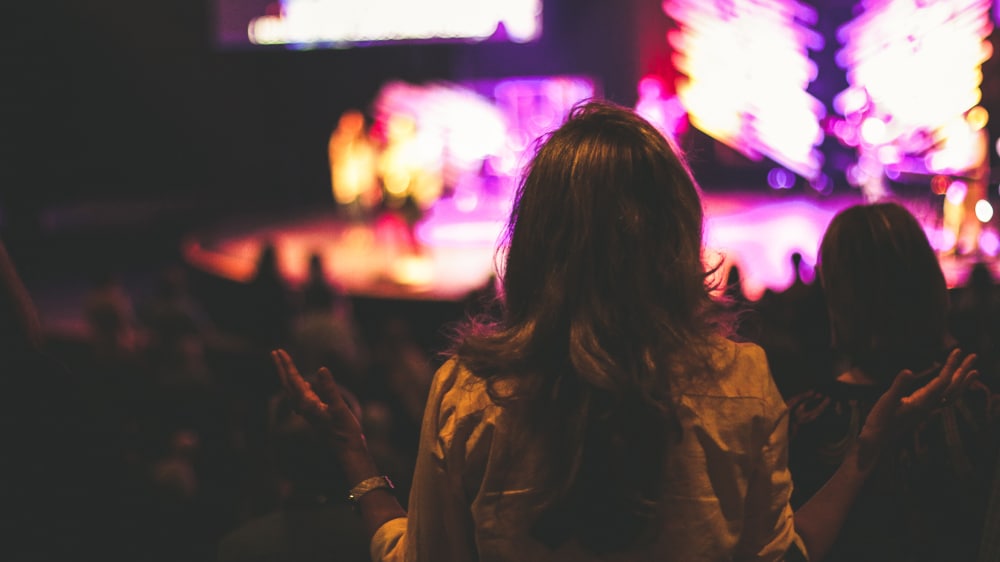 OPINION (ETH) – Over the last decade, Lucas Miles began noticing what he believes is a “really damaging, antithetical to the Gospel, and certainly heretical” issue metastasizing across the Western Church.

But over the last 36 months, Miles said he began seeing this liberal ideology invade churches at an unprecedented rate, at first through the mouths of well-known professing Christian politicians, pastors, and teachers, but eventually in local church leaders too.

“I would hear people start talking about Christianity using progressive language, and the Jesus they presented was more of a great social organizer than the Savior of the world,” he said.

“I live in a red state and blue county, and there are probably four or five churches right around me that are flying a Marxist Black Lives Matter flag or Christian socialism symbol or a rainbow flag, and they’re flying those higher than the cross. I think it says a lot about where the churches in America are right now.”

Like many beliefs, the Christian Left is a “spectrum,” Miles said, as “not everybody who has progressive ideas are true leftists or Marxists.” Some, like Georgia Senator Raphael Warnock and Democratic politician Pete Buttigieg, are on the “far left and have created this hybrid version of Christianity and Marxism,” he explained. READ MORE