Pastor and proclaimed “Prophet” says, ‘Have Faith,’ Trump Is ‘Coming back into power very, very quickly’ 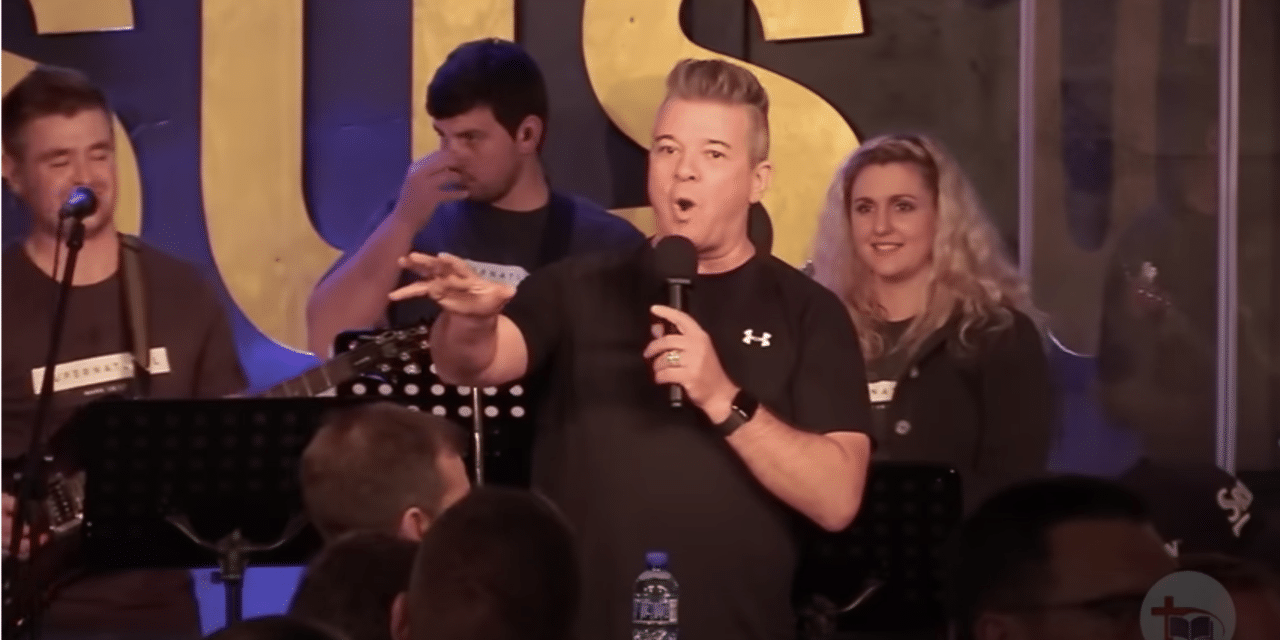 In a video posted to his Facebook page on Saturday, Jansen told his followers that the Biden administration is a hoax, repeating claims that officials and Trump’s own attorney general have dismissed as baseless conspiracies. While he offered no specifics, Jansen, who was removed from the leadership team of the ministry he founded for “unscriptural and unbiblical behavior,” told followers that the Trump administration is soon to return.

Self-proclaimed "prophet" Jeff Jansen said the military would remove Biden and reinstall Trump in the White House by the end of April. That obviously didn't happen, but he continues to insist "there's a Trump administration that's coming back into power very, very quickly." pic.twitter.com/RG5YV9oBz6

“We are actually coming into one of the greatest times in human history. There are amazing things happening in this nation and across the globe. This administration that we’re under right now is not really an administration. There is a Trump administration that’s coming back into power very, very quickly,” he said in the video.

“Have faith, be encouraged,” he continued. “There is a new day coming not just for this nation but the nations of the Earth. Things are not as they appear, trust me, they are not as they appear.” The comments are a continuation of pronouncements by Jansen regarding the 2020 presidential election. Newsweek previously reported that Jansen told followers that the U.S. military was actually in power and would reinstall Trump as president by the end of April. READ MORE