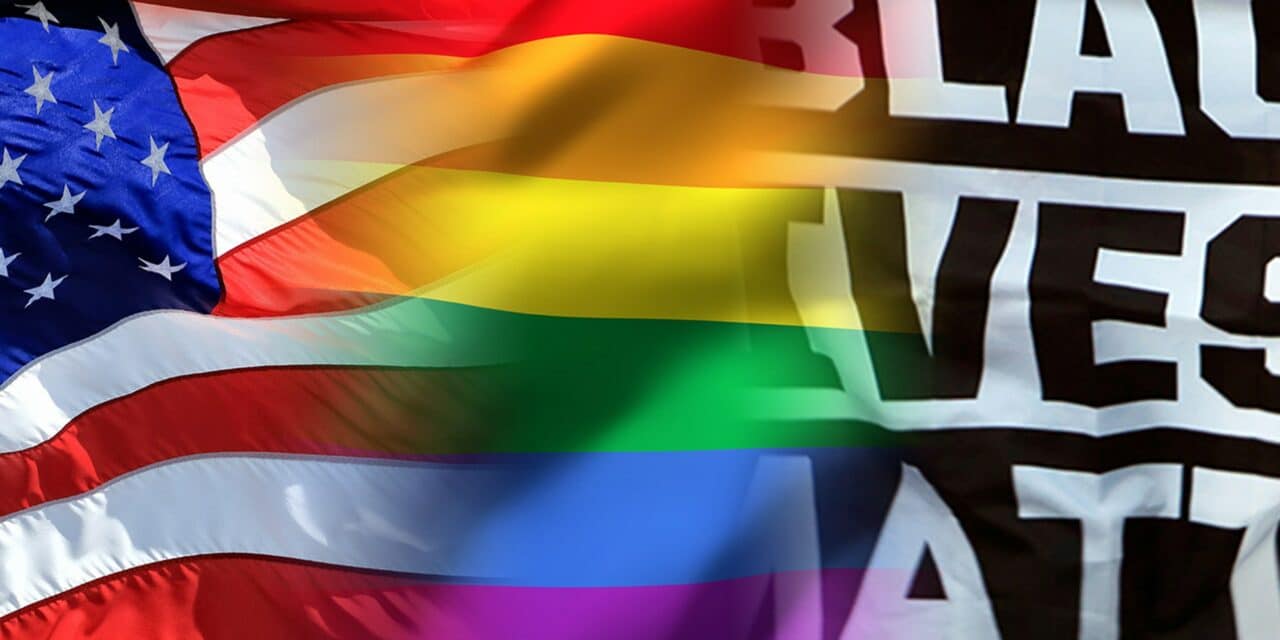 (ETH) – An Oregon school board tabled a vote on flying Black Lives Matter, “progressive pride” and POW/MIA flags alongside Old Glory at its facilities and within each classroom earlier this month after a fiery meeting that saw young progressive members clash with the rest of the board.

Board member Robyn Stowers berated members who wanted to send the proposal to the Oregon School Boards Association for legal review, although they eventually prevailed. “You’re creating a roadblock in a racist system that does not reaffirm our students’ diversity,” she said. “Black Lives Matter, our progressive pride flag, these are our student’s identities.”

At one point, board member Kris Howatt, who had supported adding the POW/MIA flag, said sending the policy proposal to the OSBA is standard procedure. “If you don’t like the law, then change the law,” she said. “The law is White supremacist,” Stowers shot back, knocking the idea that the radical proposal should see review from an outside authority before being forced on teachers, students, parents, and everyone else in the community.

“The law does not represent every culture.” At another point, fellow member Amanda Orozco-Beach said she wanted to dissuade further public comment on this issue. “I don’t want to hear, like, any arguments or anything,” she said. “Because that’s just ugly.” READ MORE