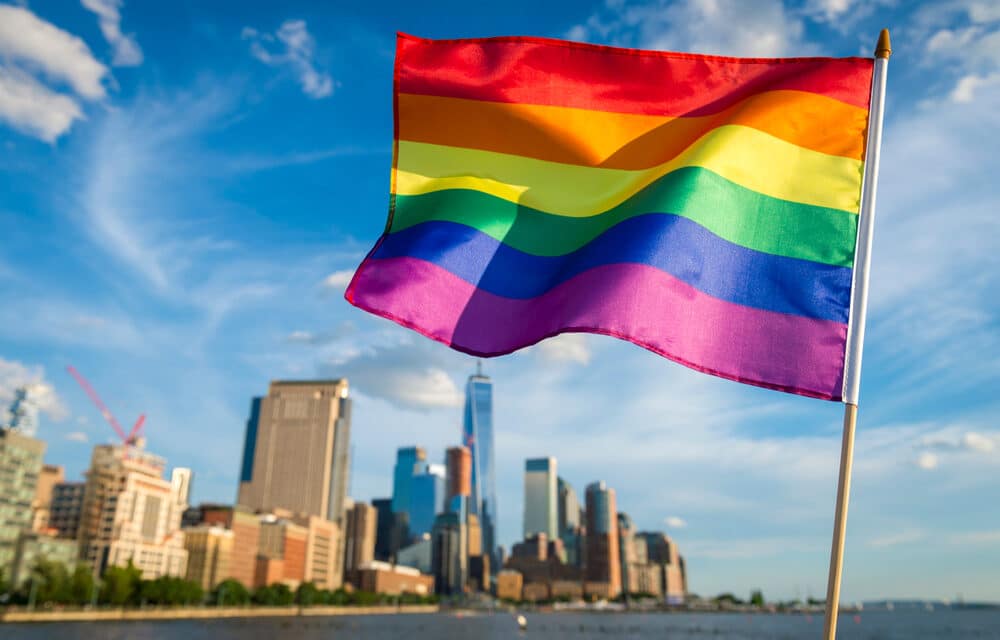 (ETH) – Organizers of New York City’s Pride Parade have recently announced that police officers and other law enforcement officials will be officially banned from their events, including the annual LGTBQ march, until the year 2025.

According to the report from Fox News, Heritage of Pride, who is responsible for organizing the annual march, is also working to reduce the presence of on-duty New York Police Department (NYPD) officers and first responders by attempting to keep law enforcement separated from any NYC Pride event by “one city block.”

The group recently stated that it has increased its security budget for the June march and “will allow NYC Pride to independently build a first response emergency plan using private security and provide safety volunteers with de-escalation training.” According to the recent statement that was released on Saturday, the group stated that it “challenge[s] law enforcement to acknowledge their harm and to correct course moving forward.”

“The sense of safety that law enforcement is meant to provide can instead be threatening, and at times dangerous, to those in our community who are most often targeted with excessive force and/or without reason,” the group added. NYC Pride went further to say that traditional police units will be used “only when absolutely necessary as mandated by city officials.”