NYC Dept. of Education features drag queen for show aimed at 3- to 8-year-olds, aired on PBS 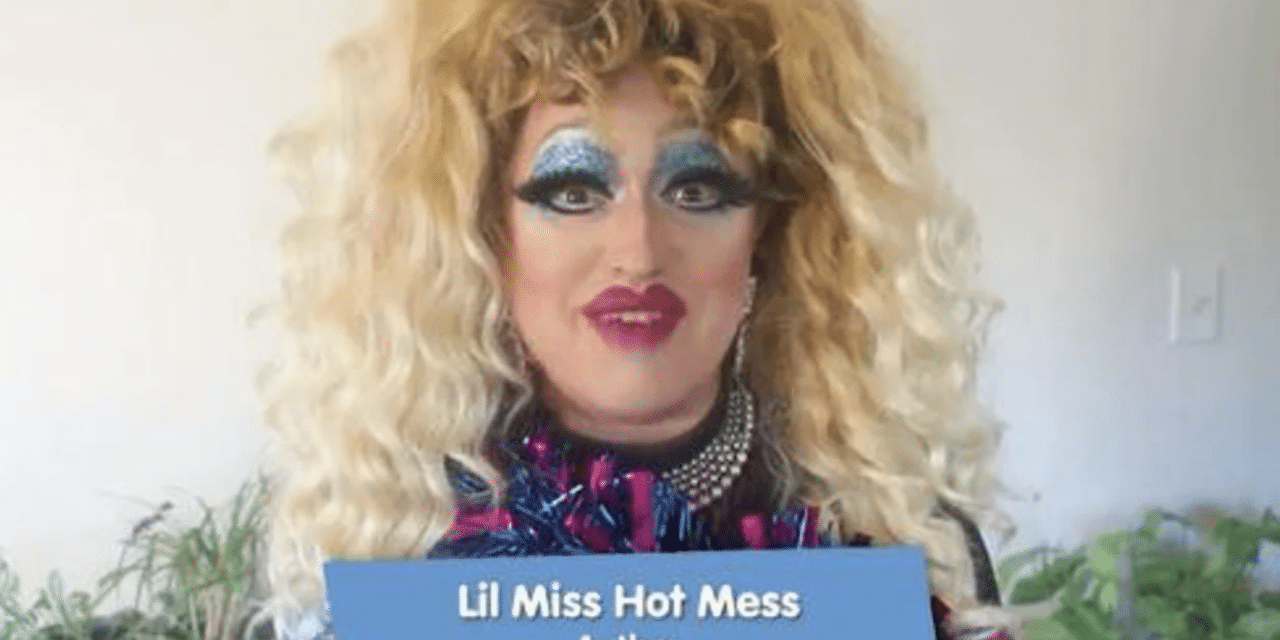 (ETH) – The New York City Department of Education featured a drag queen known as Little Miss Hot Mess in a show aimed at 3- to 8-year-olds — aired on PBS — wherein the performer and author declared, “I think we might have some drag queens in training on our hands!”

The Daily Caller first reported on the episode of a series called “Let’s Learn,” which is a partnership between PBS member station WNET-TV and the NYCDOE. It aims to help “children 3-8 with at-home learning” with programs featuring “instruction by educators and virtual field trips.”

“I am a drag queen and a children’s book author,” Little Miss Hot Mess begins, “and you may be wondering to yourself: ‘What on earth is a drag queen?'” The host then described drag queens in part as “everyday people who like to play pretend and dress up as often as we can,” going on to say drag queens “also are leaders in our community, and if you ask me: we make pretty good role models.”

After the lengthy description, Little Miss Hot Mess declares, “Today I’m going to read from my own book, which is ‘The Hips On the Drag Queen Go Swish Swish Swish,'” performing it to the tune of “The Wheels on the Bus.” The author explained, “I wrote this book because I wanted everyone to get to experience the magic of drag and to get a little practice shaking their hips or shimmying their shoulders to know how we can feel fabulous inside of our own bodies.” At one point, Little Miss Hot Mess tells her audience, “I think we might have some drag queens in training on our hands.” FULL REPORT