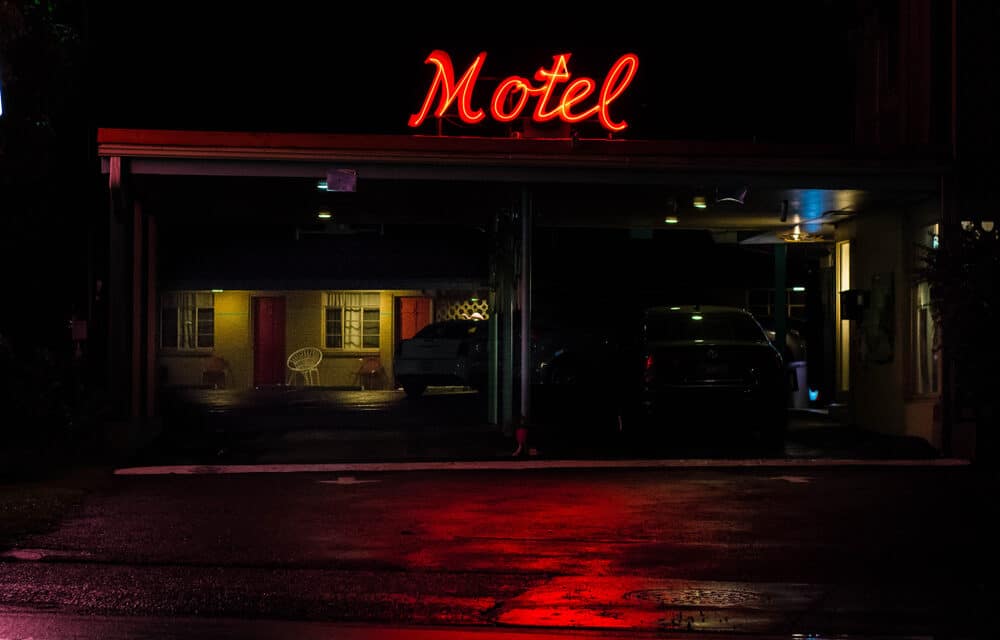 (OPINION) ETH – The owners of a North Carolina motel are under fire on social media after they placed an offensive message about police officers on their marquee for all the public to see. Talk Radio host Todd Starnes was contacted by a retired member of law enforcement in Greensboro, North Carolina regarding the incident.

The sign was placed outside of Our Place Inn – a family-owned motel and RV park in Maggie Valley. The sign read A.C.A.B. which is an acronym meaning “All Cops Are Basta**s.” The owners of the inn reportedly posted the image on their Facebook page and took great pride in the controversy they created. However, “ACAB captured the attention of many and posts began spreading like wildfire and a discussion has started,” the owners wrote.

“So now let’s talk about police reform. What do we believe?” The anti-cop owners of Our Place Inn have called for a complete overhaul of law enforcement. “There are too many individual cops who have created tension and sewn distrust in our national communities,” they wrote.

“These few apples have been allowed to permeate for so long that THE BARREL IS ROTTEN.” “I’ll make sure I never stay at your hotel for any reason! Oh and be sure if you have trouble don’t call the police take care of it yourself.” one Facebook user wrote. The flood of responses came on Facebook.

“Calling all cops bastards and calling for police reform are two separate things. Regardless of how anyone feels about police reform, all cops are not bastards and that acronym makes the rest of your write-up irrelevant. It’s pure hate speech and 100% discriminatory.” The sign also angered many in the community as they have just recovered from grieving two police officers who recently lost their lives just a few counties away.

Sgt. Chris Ward, 36, and K-9 deputy Logan Fox, 25, were killed two weeks ago in a shooting in Watauga County, North Carolina.  “The majority of Haywood County really doesn’t value your belief. So it’s time to sell. Leave. Go somewhere else that shares your opinion. I hear downtown Minneapolis or Seattle are nice,” a Facebook critic wrote.

“Take your liberal politics back to wherever you came from because CLEARLY you are not from Maggie Valley because OUR community supports Law Enforcement and Order,” another person wrote. “I just hope that you never have to be in a situation where you have to depend on a Law Enforcement Officer to defend your life or family.”