More than 1,000 gas stations have completely run out of fuel, State of Emergency issued for VA 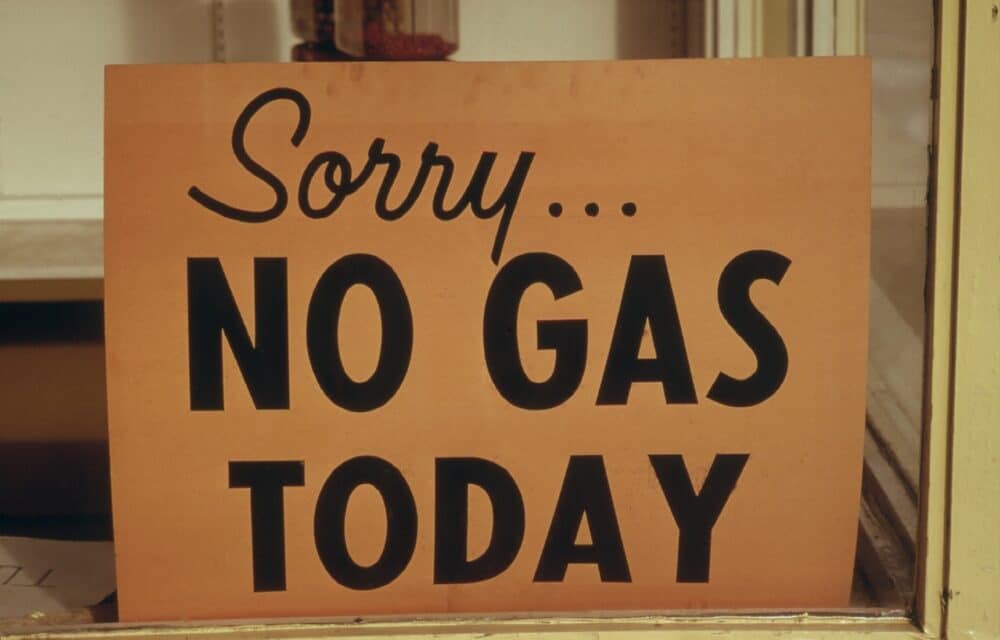 UPDATE: (ETH) – The latest update is revealing that more than 1,000 gas stations in just the Southeast of the US have reported running completely out of fuel, being triggered by what is being deemed “unwarranted panic-buying” among drivers, from the shutdown of a major pipeline by hackers entering the fifth day on Tuesday.

Government officials have also reportedly moved swiftly waiving safety and environmental rules that are typically in place in order to speed the delivery of fuel by truck, ship, or rail to motorists and airports. Experts are warning Motorists that there is no reason to hoard gasoline as things will be back to normal in days.

“We know that we have gasoline; we just have to get it to the right places,” according to U.S. Energy Secretary Jennifer Granholm. “A lot of that is because they’re selling three or four times as much gasoline that they normally sell in a given day because people do panic,” said Tom Kloza, an analyst with S&P.

“It becomes a self-fulfilling prophecy.” In Virginia, 7.7% of the state’s nearly 3,900 gas stations reported running out of fuel Tuesday, triggering a state of emergency. “This emergency declaration will help the Commonwealth prepare for any potential supply shortages and ensure Virginia motorists have access to fuel as we respond to this evolving situation,” said Gov. Northam. “We’re looking at every option we have across the federal government and all of the federal agencies,” Granholm said.